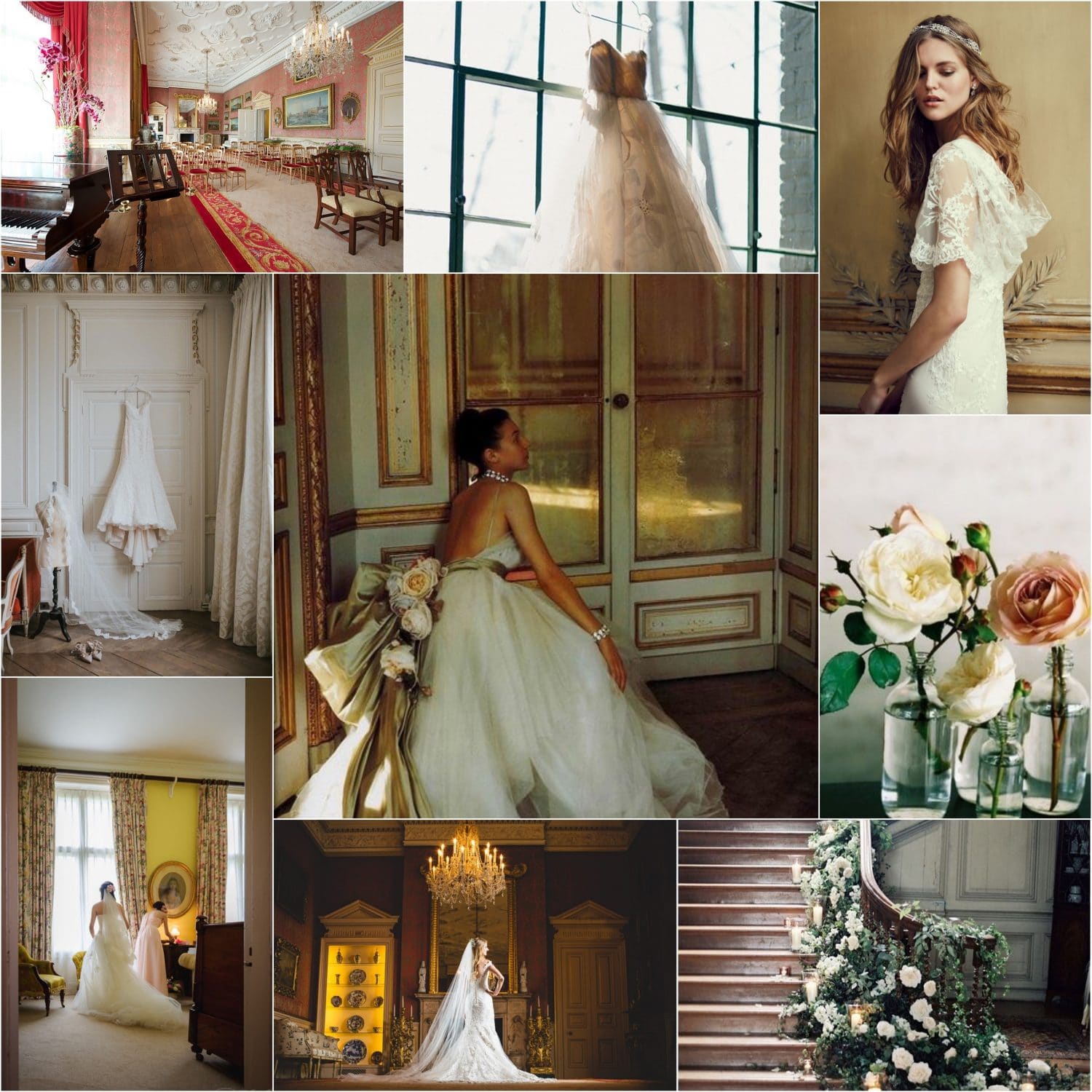 Whether it be Parisian sophistication, Riviera glamour, or Provence elegance, the French undeniably know how to do aesthetics. Whilst we are on the topic of French weddings, they also have an entirely different approach to the whole affair.

Here are some things that we love about both the style and philosophy behind quintessentially French weddings:

At French weddings, the bride is not the centre of attention – shock horror! Instead, the focus is on the two families coming together. The bride and groom each have a mix of male and female witnesses, all of whom contribute to the planning of the day. This means bridesmaids or best man – the French don’t even have a word for them. While the ‘bridezilla’ exists predominantly in western culture, in France she’s a rare breed. 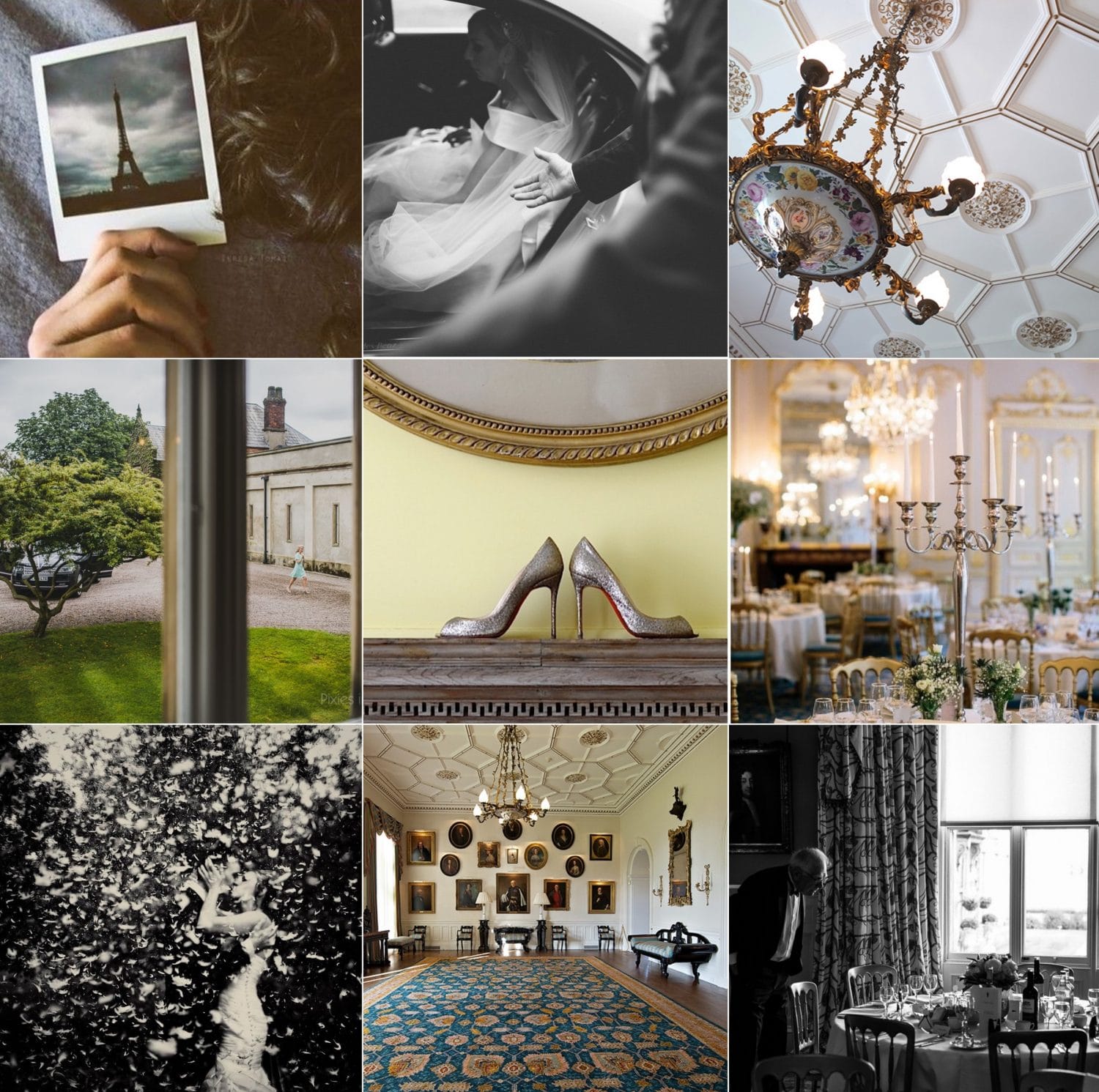 The French aren’t superstitious about the whole ‘can’t see each other before the alter’ thing. It’s expected that the groom will collect his bride-to-be from her home prior to the ceremony. Then their procession is led by musicians and the bride with her father. On their way to the chapel, children block their path with white ribbons, stretching them across the road. The bride must cut the ribbons as she passes, proving that she’s able to overcome obstacles married life might throw at her. 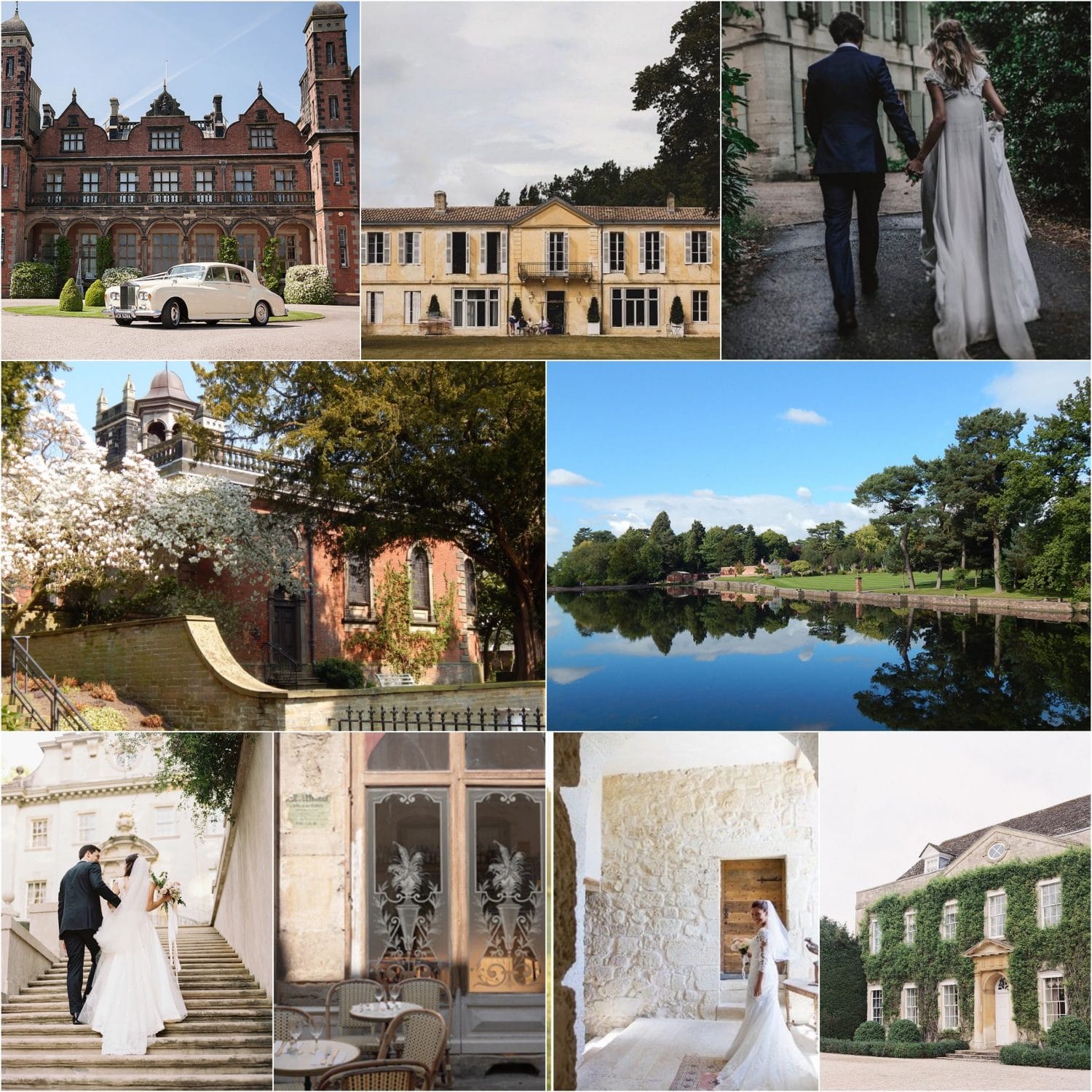 The French don’t have traditional wedding cakes, well, not as we know them. Instead they have what is called a croquembouche – essentially a pyramid of vanilla cream filled, balls of goodness! This custom comes from the middle ages, when guests would bring a small cake to the wedding which would be piled high. The profiterole is nowadays often replaced with an alternative sweet, most popularly macaroons or other pastries and becomes a feature of a flamboyant and decadent dessert table. That’s right, not just a niche wedding favourite, but in actual fact a time old French tradition. 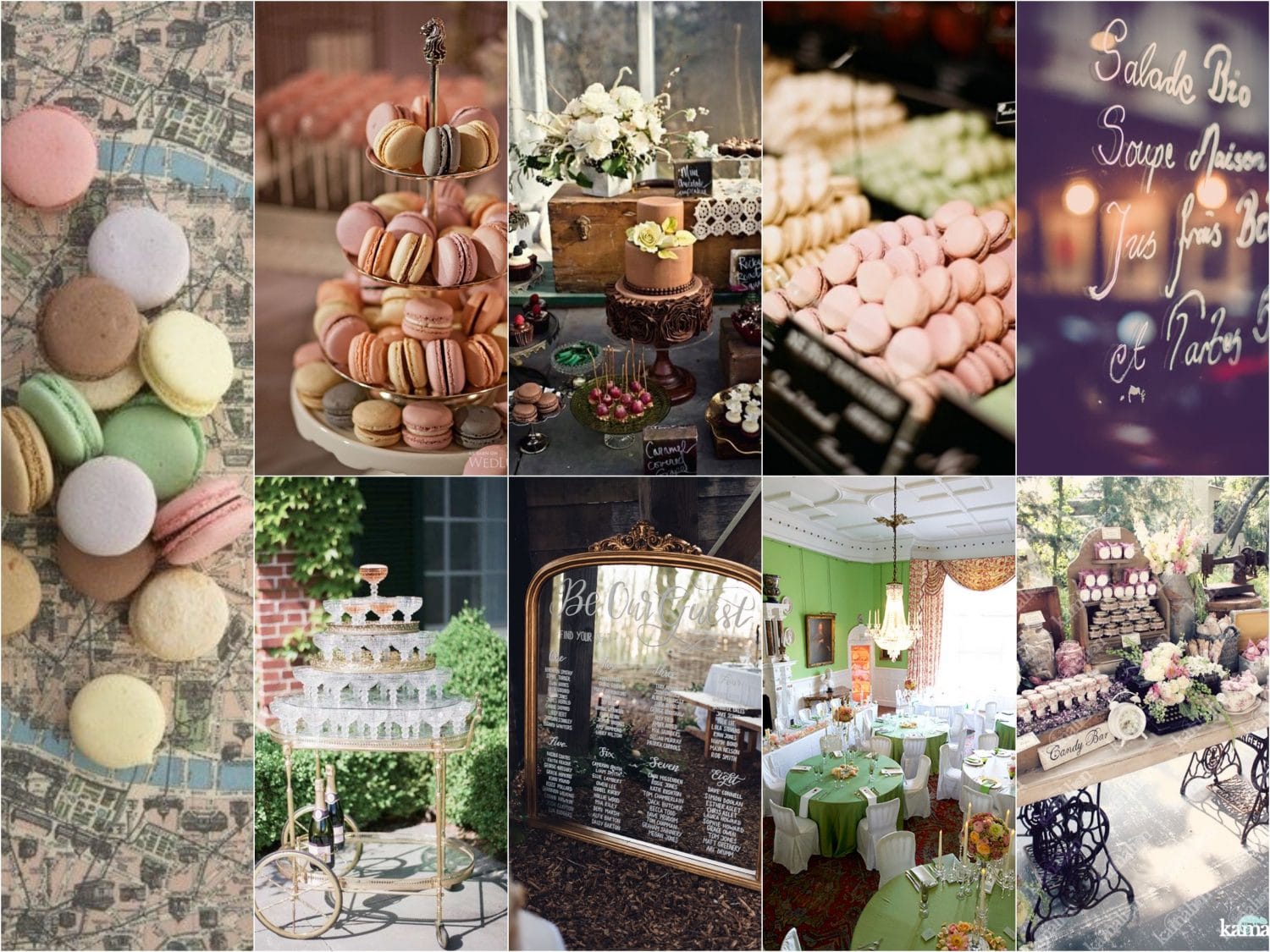 The most popular champagne custom is the French masterpiece which has been adopted all over the world – the champagne pyramid. If this wasn’t indulgent and impressive enough, the first bottle of champagne is opened using a sabre sword, in swash-buckling grandeur. Mon dieu!

We know what you’re thinking…Onion soup at a WEDDING?! It’s widely known that it is at the core of French cuisine, but on the night of a French wedding it takes an important place. Soup served in the early hours of the morning to help guests recover from the long night of partying, as celebrations tend to go on into the wee hours of the morning. We can’t argue with that! 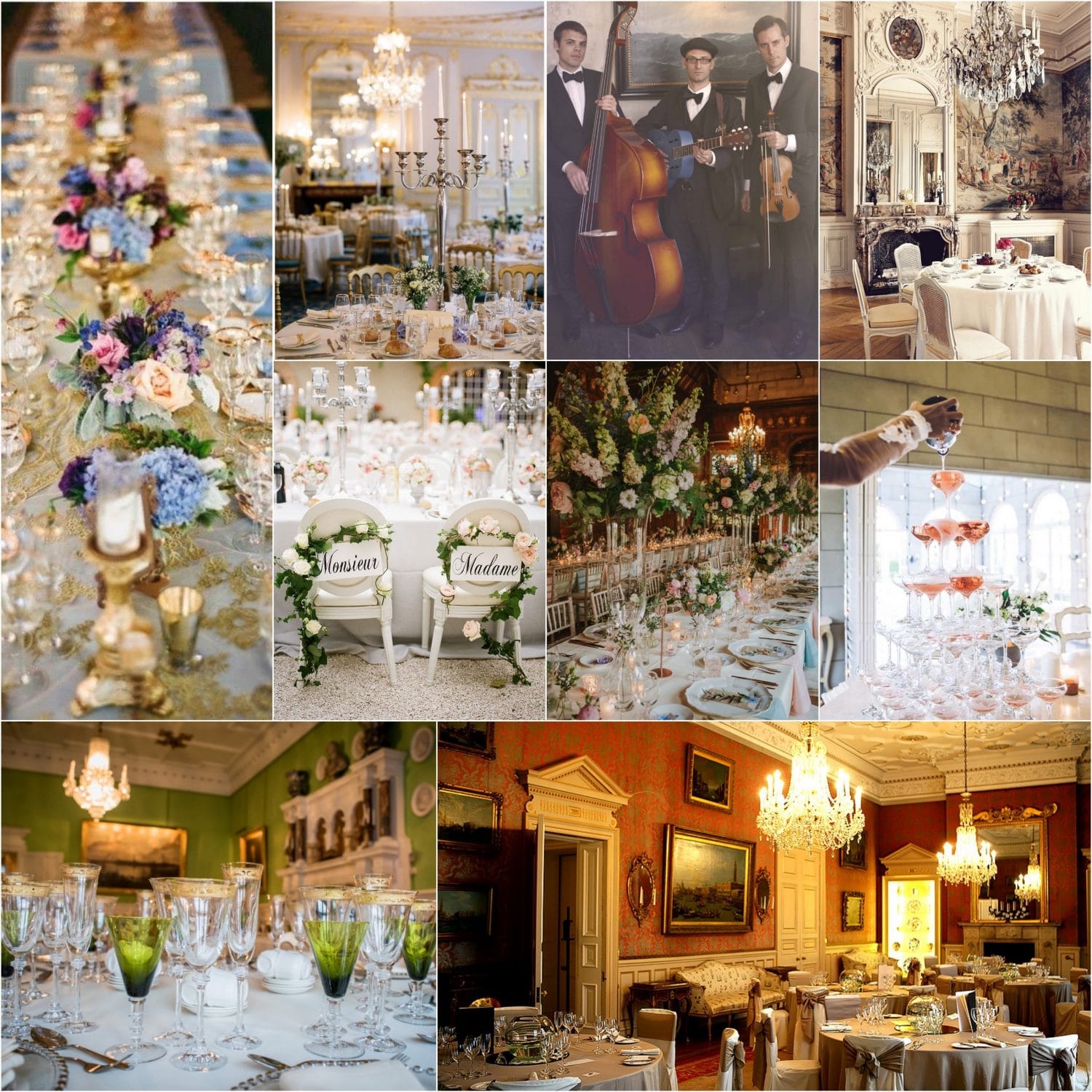