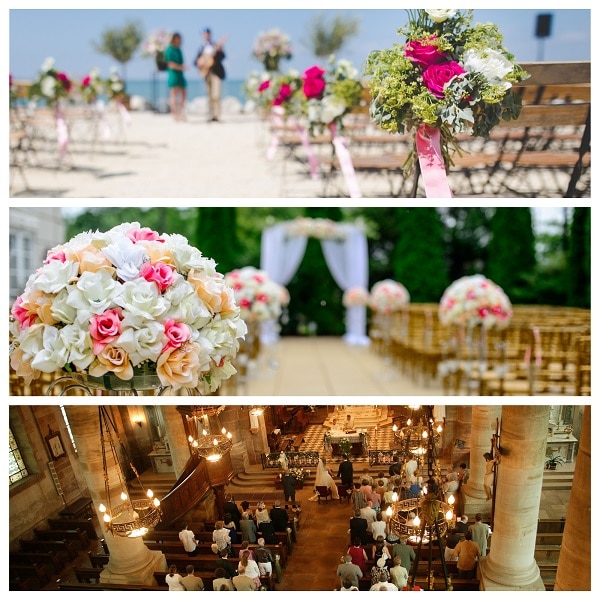 If you don’t want traditional aisle music, but something different from the other weddings you’ve attended, there is loads of inspiration for an alternative out there.

My sister has a thing about dinosaurs. Jurassic Park is her favourite film and it makes buying her presents really easy. So it was no surprise when she walked down the aisle to an orchestral version of the Jurassic Park theme tune. Neither were the little toy dinosaurs that decorated her tables or the five-foot inflatable dinosaur which everyone had a dance with, but that’s a different blog. 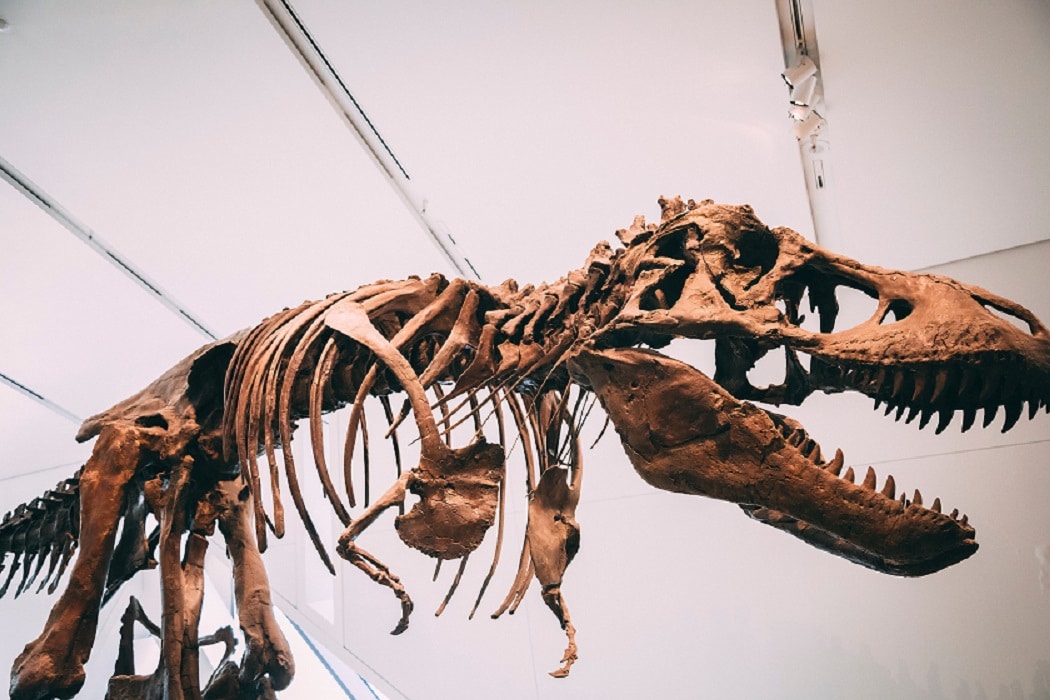 You can’t go wrong with a song from a romance film. The songs from the sound track are usually written with the specific message of the song in mind so looking over your favourite romantic movies could give you just what you’re after. 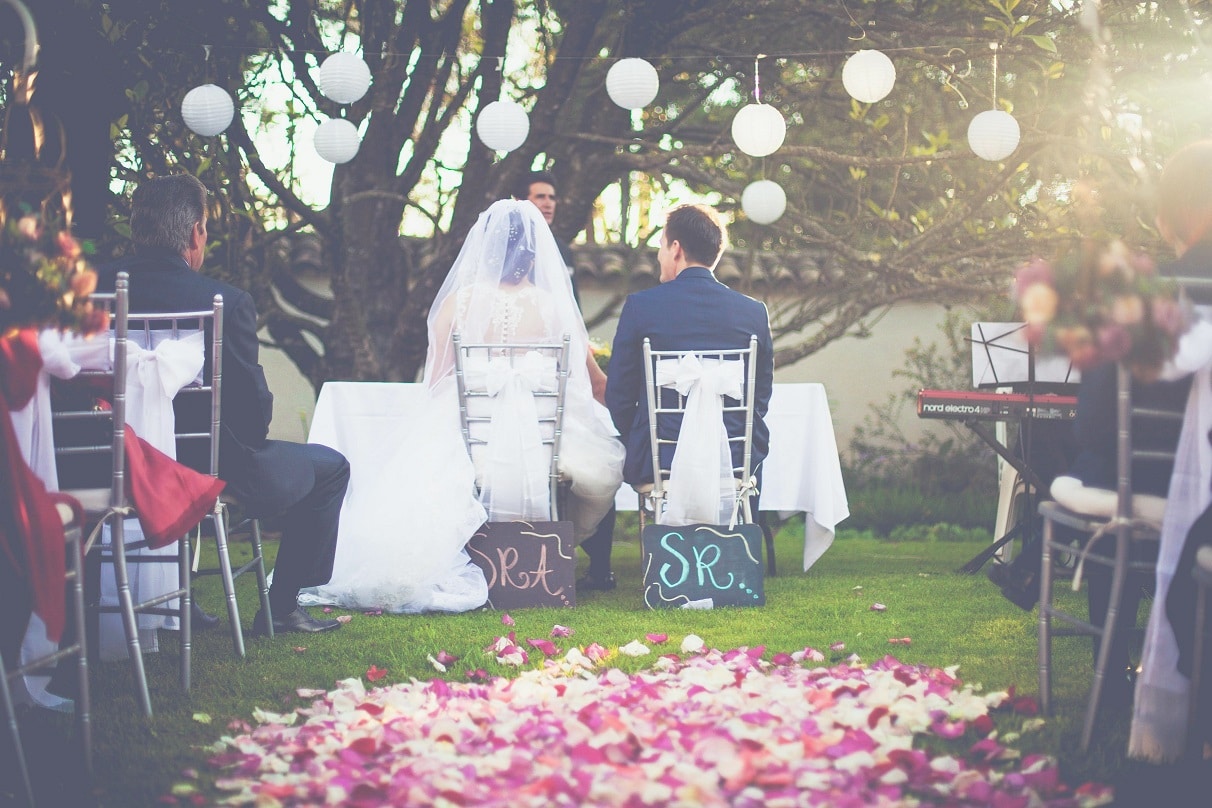 I Will Always Love You – Whitney Houston. The Bodyguard

My Heart Will Go On – Celine Dion. Titanic

(Everything I Do) I Do It For You – Bryan Adams. Robin Hood: Prince of Thieves

Some Day My Prince Will Come – Sleeping Beauty. Disney

I Don’t Want To Miss A Thing – Aerosmith. Armageddon

Can You Feel the Love Tonight – Elton John. The Lion King

My Girl – The Temptations. My Girl 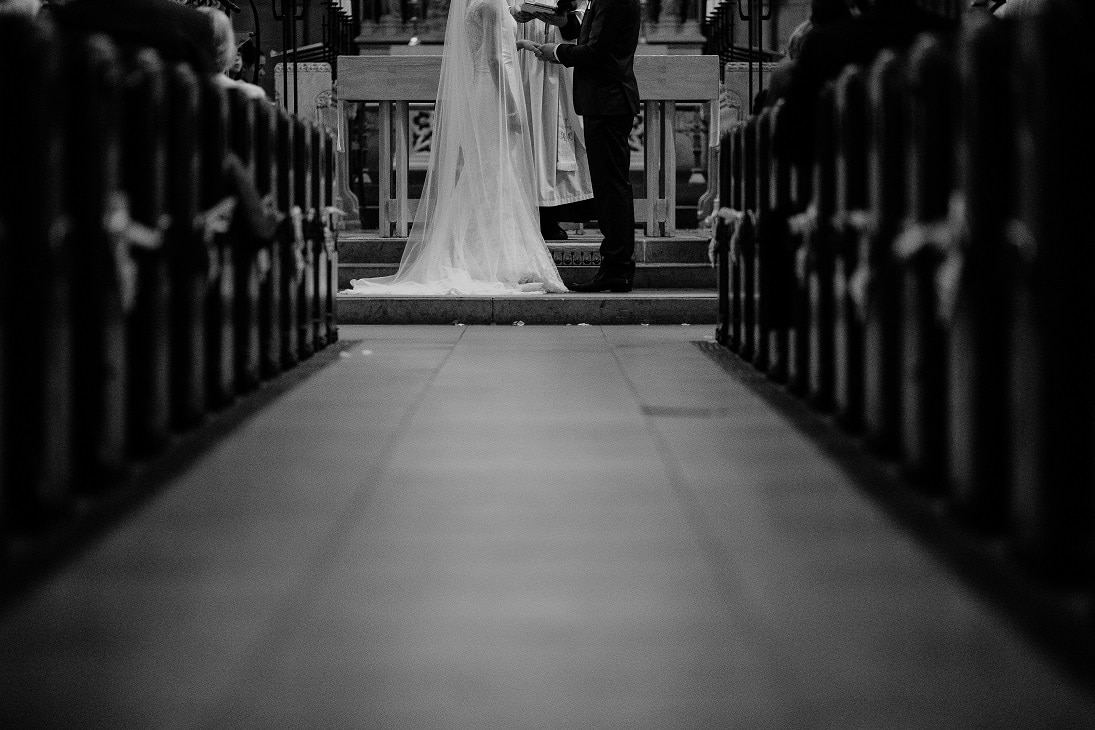 Believe it or not, rock music has some great love ballads to set the tone for your day and your marriage to follow. Guaranteed to give a strut to your walk and an attitude to match.

You Really Got Me – The Kinks

Good Riddance (The Time of Your Life) – Green Day

Living on a Prayer – Bon Jovi

Best of You – The Foo Fighters

And if you want to blend traditional with rock, there’s even an electric guitar version of Canon in D. Check it out on YouTube. It’s amazing. 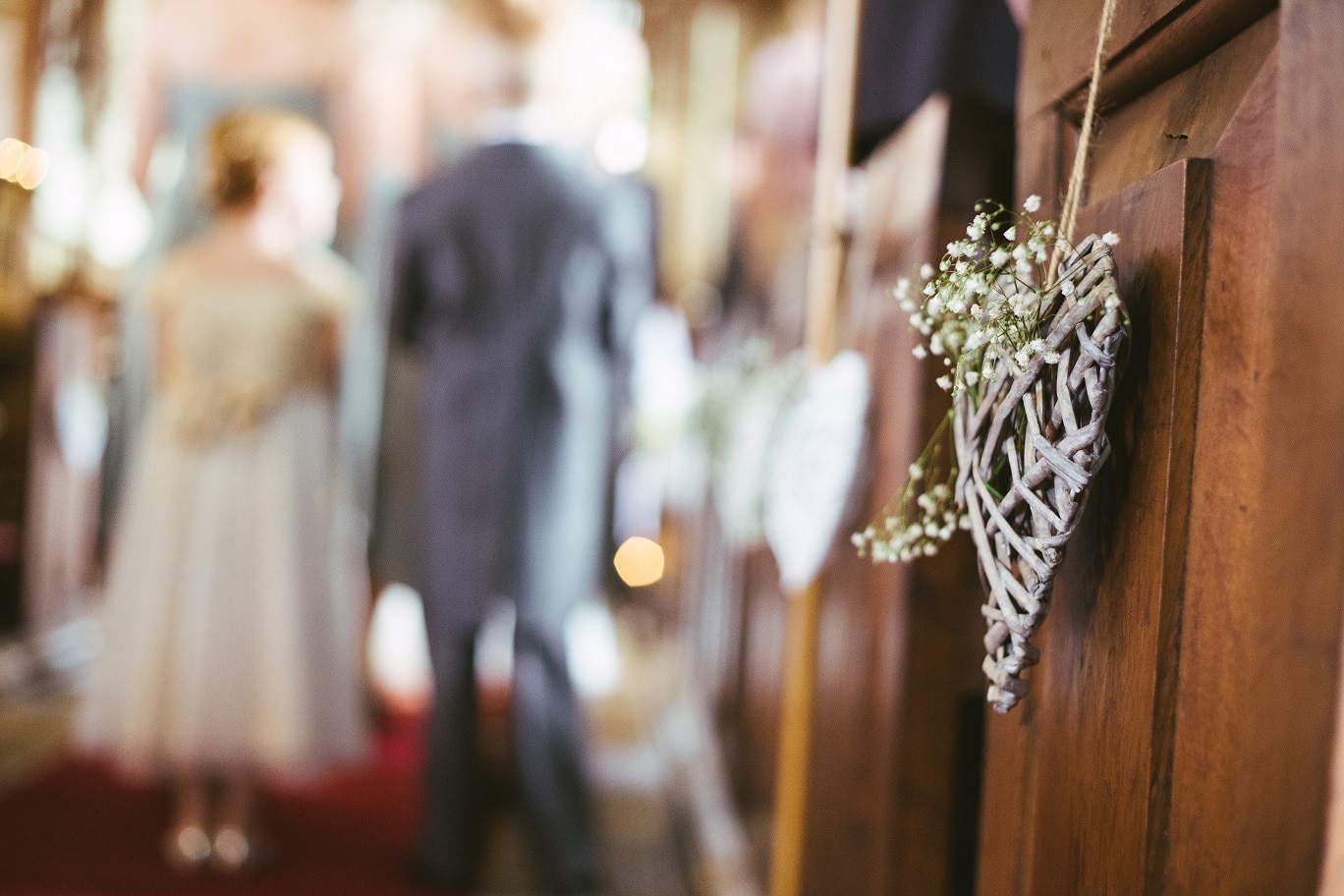 There are some great love songs out there that at first listen may not sound like love songs but we’re going non-traditional here. And I make no apologies for the heavy Taylor Swift influence.

Everything Has Changed – Taylor Swift

Shut Up and Dance With Me – Walking on the Moon

Back to You – Selena Gomez

You’ve Got The Love – Florence + the Machine

Dream a Little Dream of Me – The Mamas and Papas or any of the remakes that have been done since its first release.

Hallelujah – Leonard Cohen. Although, again, there are many versions of this, including a rock one! 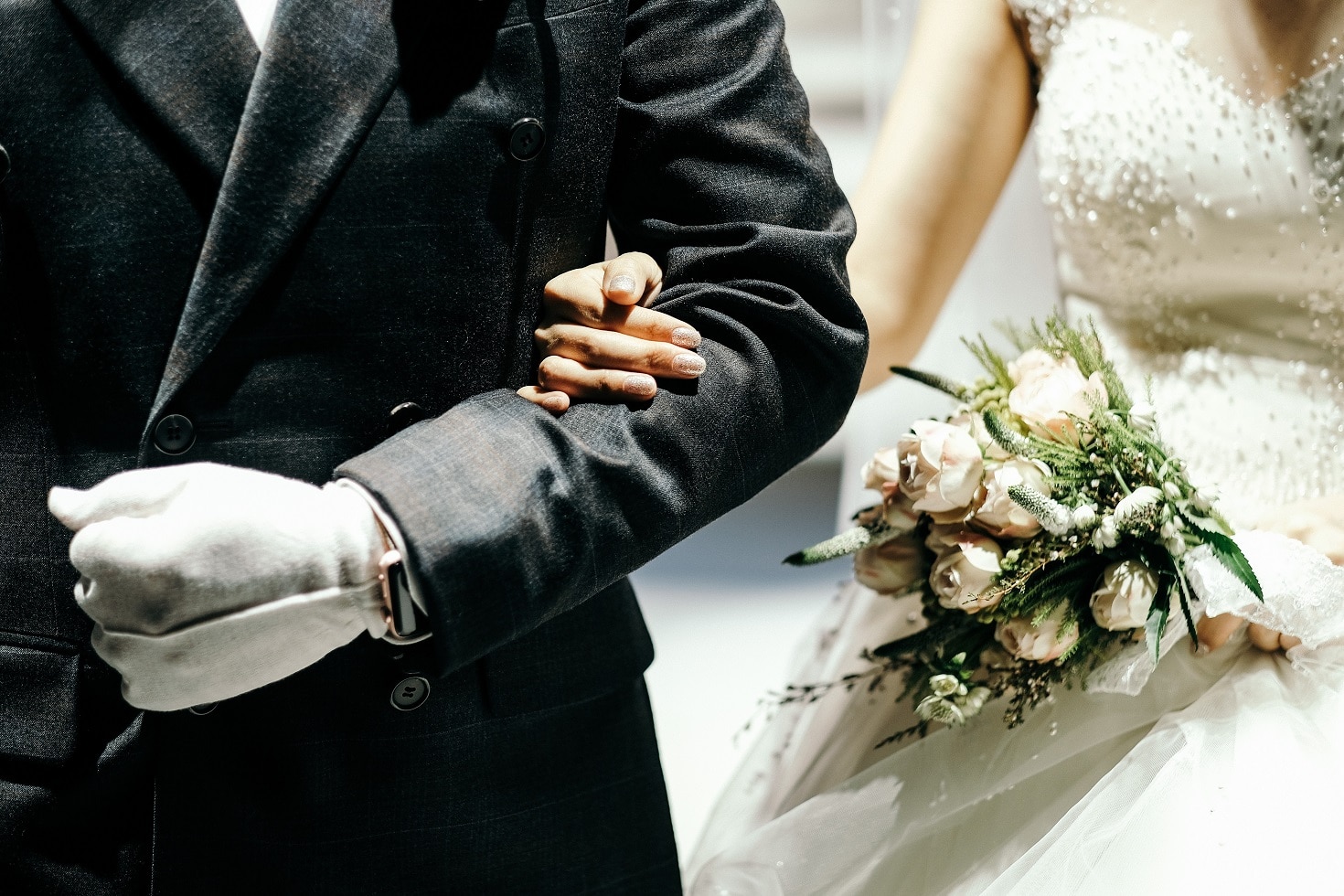 Hopefully in all these suggestions, there’s one here that you can see yourself walking down the aisle to or the list has inspired you to think outside the box and make your walk down the aisle truly unique. 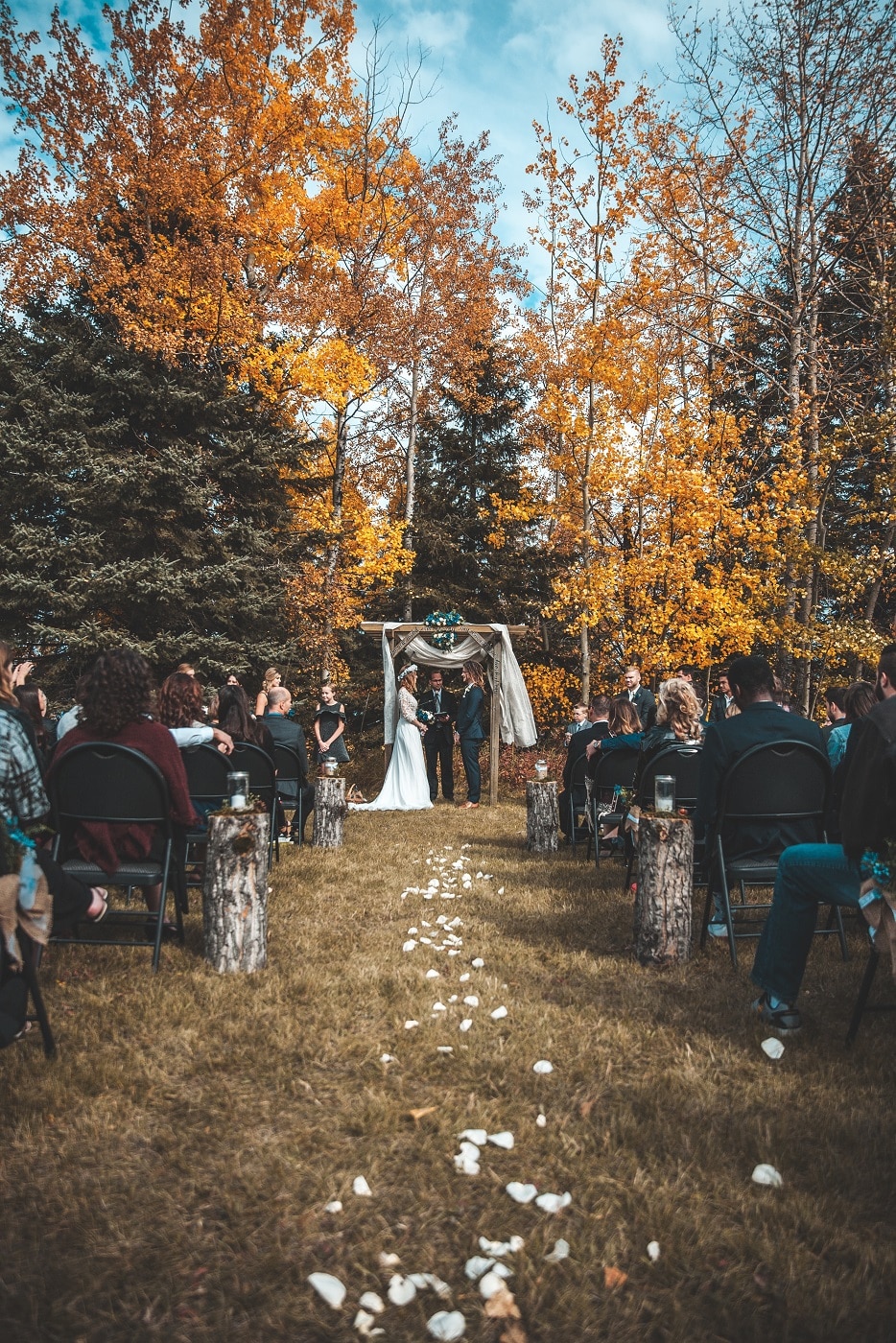