Jane Austen is probably more popular now than she was during her own lifetime. Whether it is new editions of her stories, or turning her work into films and television series, people can’t get enough of her and for good reason. She portrayed strong women and realistic romances that we can identify with and her marriages are iconic. 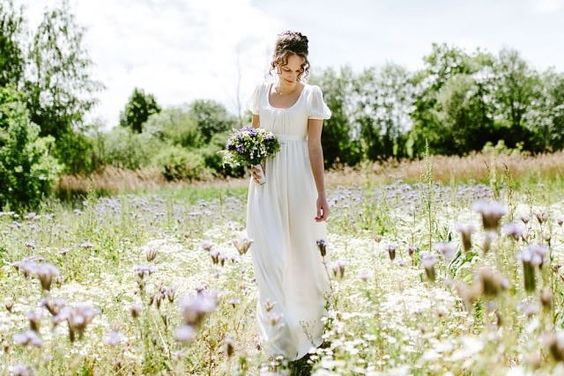 If Jane Austen is your thing then why not consider a regency style wedding. 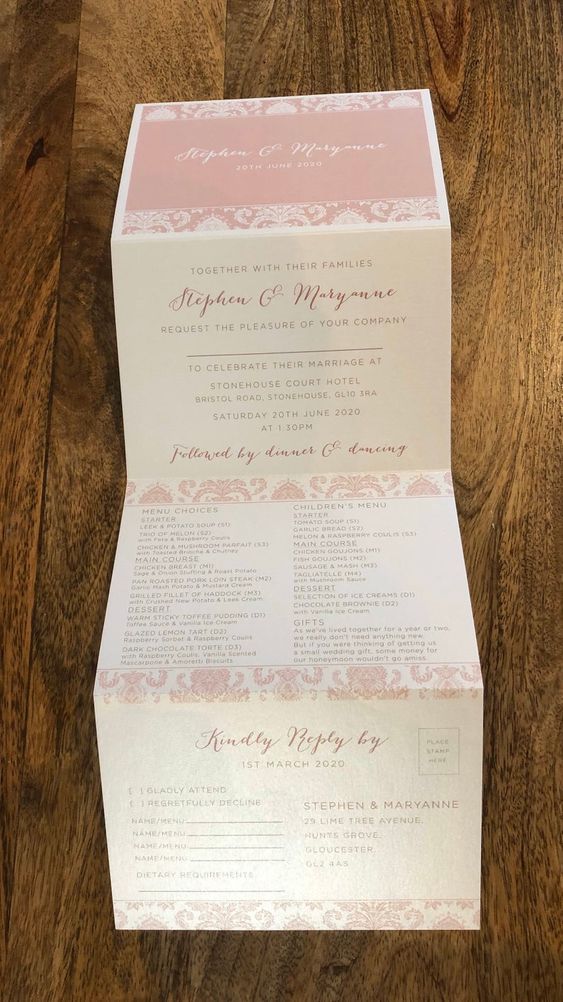 Let’s start at the beginning. If you’re having a theme, then you need to make sure your guests know about it. The Regency period had a very distinct look to it which is captured perfectly in this timeless invitation. 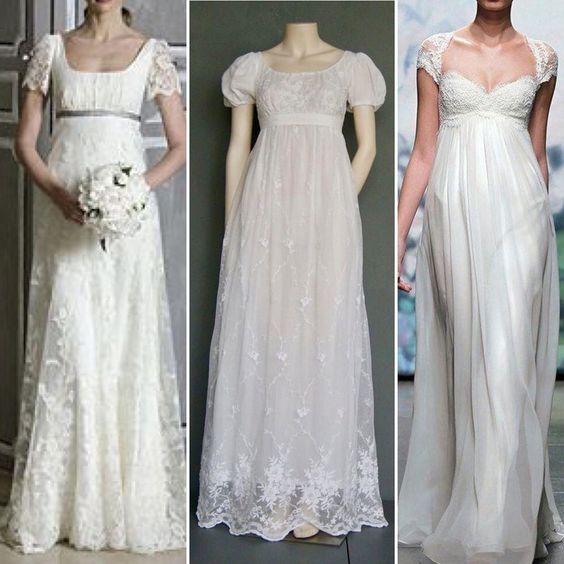 The key features of Regency era wedding dresses are a fitted bodice with a high waist and an empire line, cap sleeves and a long skirt. With the right use of lace then this can have a stunning, romantic look. 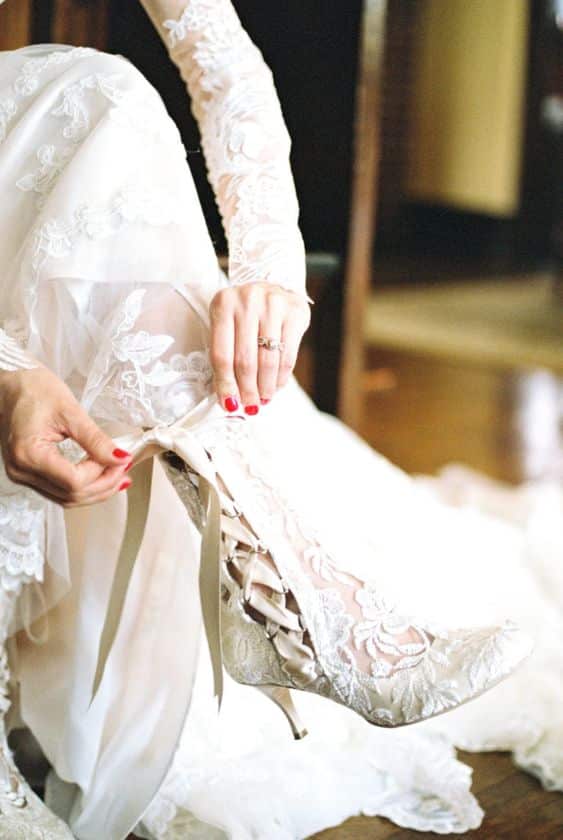 And of course, no Regency era outfit would be complete without the appropriate shoes. These ankle boots are the perfect footwear in keeping with your theme.

During the Regency Period there were no florists as we know them today. Brides could not get hold of any flowers they wanted, they had to use what were in their gardens or wildflowers. That meant they were easily accessible and therefore widely used. 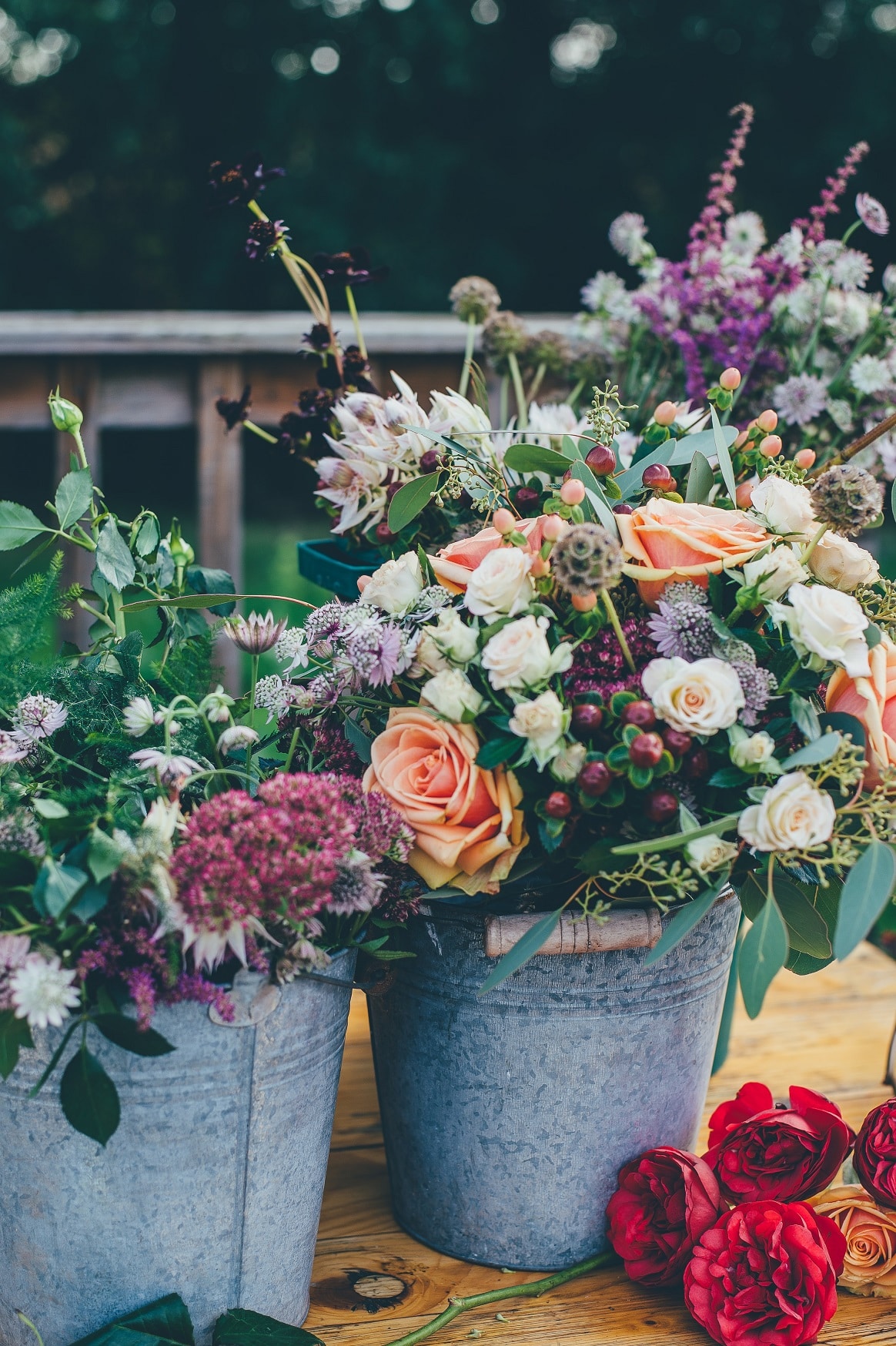 Women knew the meaning of each of the flowers and so would make a personal bouquet using the language of flowers. They also used herbs as an addition to their bouquet with sage being quite popular. Heavy use of flowers for your decoration, whether you have something modern like a wedding arch as a backdrop for photographs or large stone effect urns,(stone effect rather than stone for ease of movement!) will be complete your look. 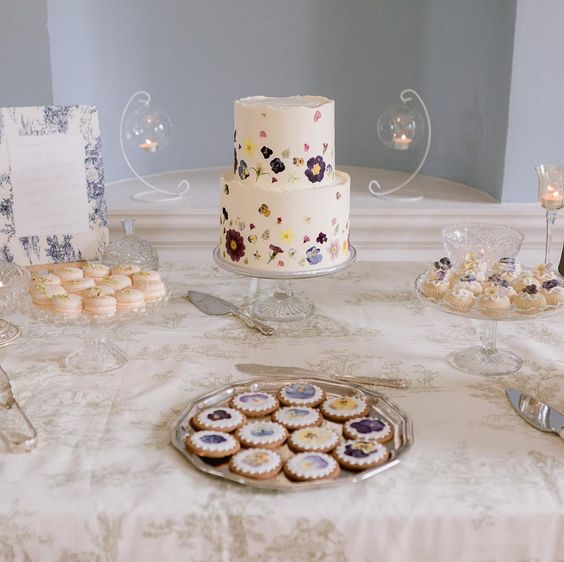 White wedding cakes became a thing during the Regency period and have remained popular. As flowers were the main source of decoration, having a floral multi-tiered cake would be in keeping with your theme while also being currently on trend. Don’t you just love that, a vintage style cake that is also current. 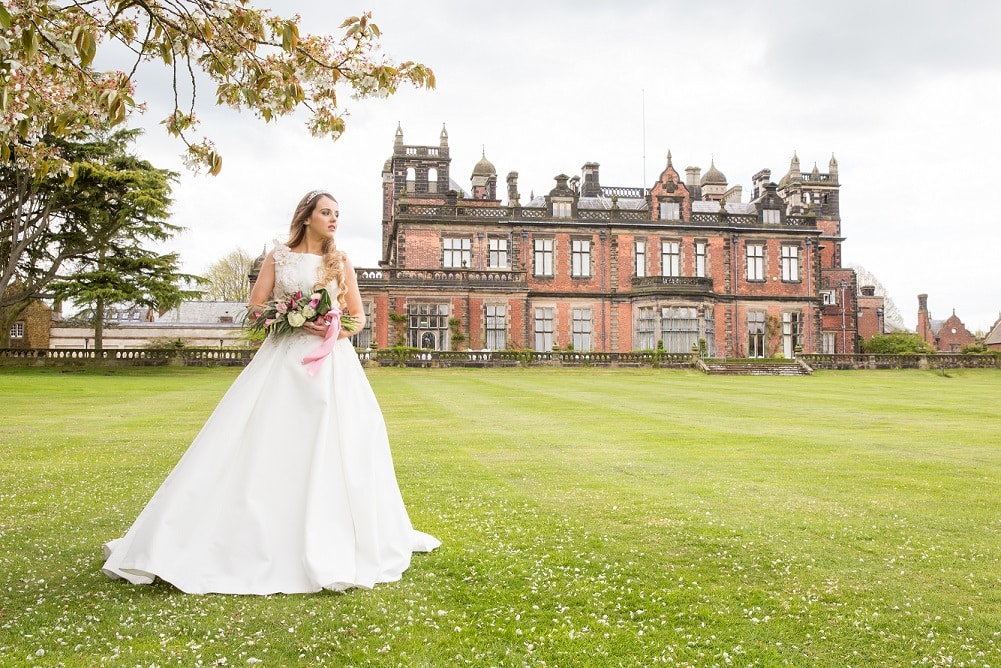 Capesthorne Hall is the perfect location for your Jane Austen Cheshire wedding. Built in the Jacobean period with its own chapel, Capesthorne Hall would have hosted family weddings during the Regency Period. You would be recreating history.

Why not take a look at our blog on Downton Abbey Themed Weddings for more Wedding inspiration.