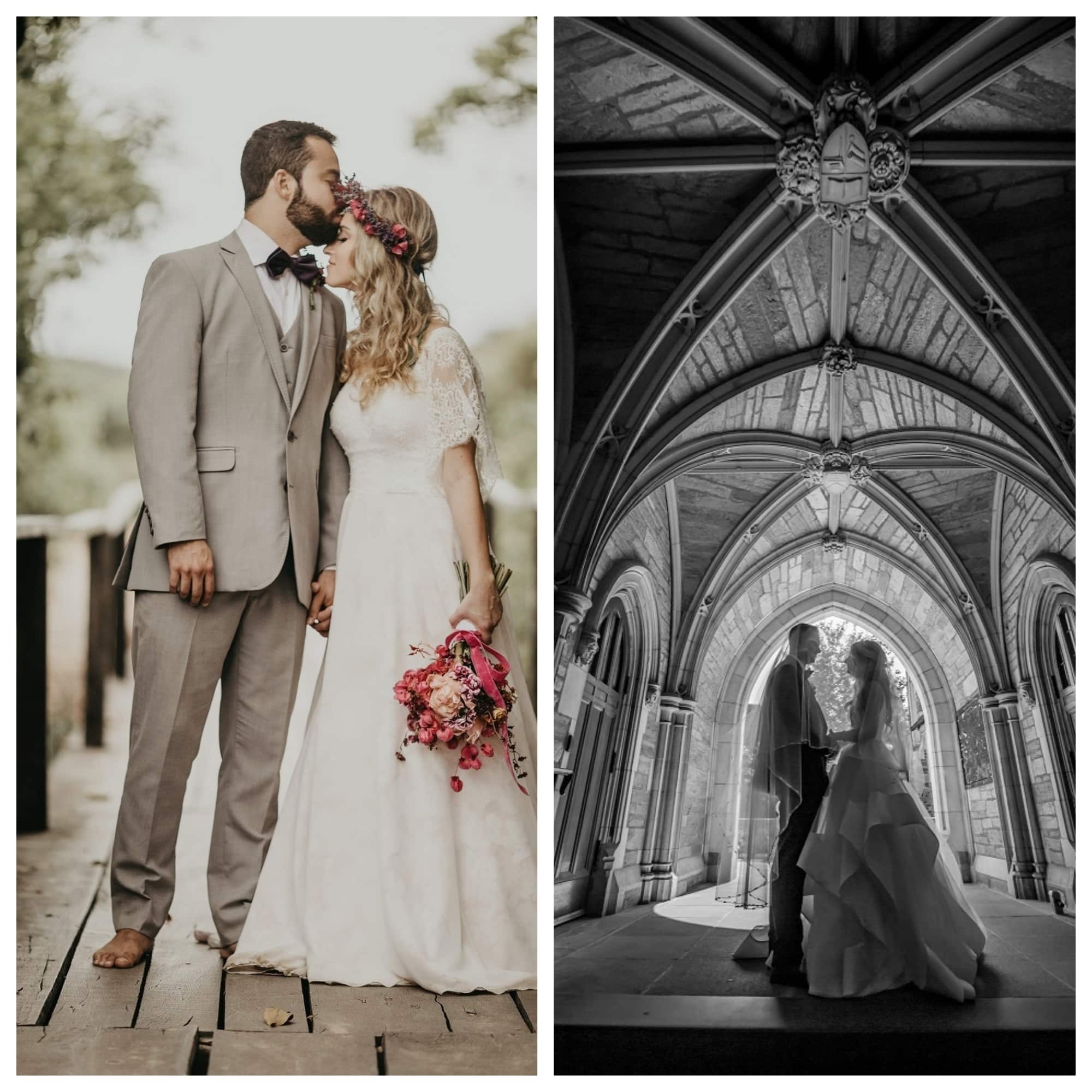 During the Covid pandemic, weddings had a 30 guest limit, including the bride and groom. This meant couples faced tough decisions on whether to go ahead with their wedding, if their venue was open, or hold off. Those couples who chose to go ahead and have a minimony faced even harder decisions about who to invite. 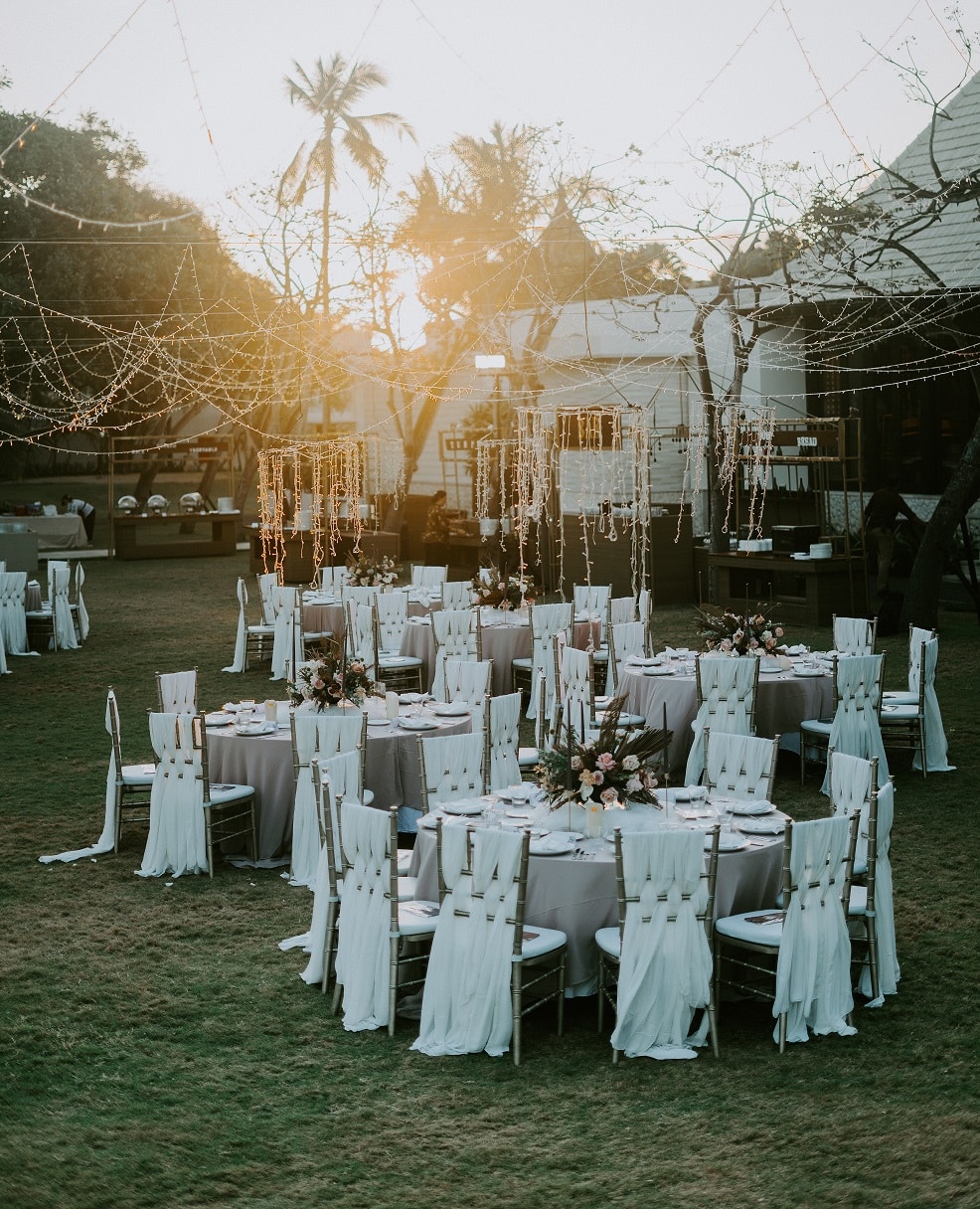 Sequel weddings are the answer to that issue. Couples have an intimate wedding with a reduced guest list and a much bigger celebration when restrictions on social gatherings are lifted. 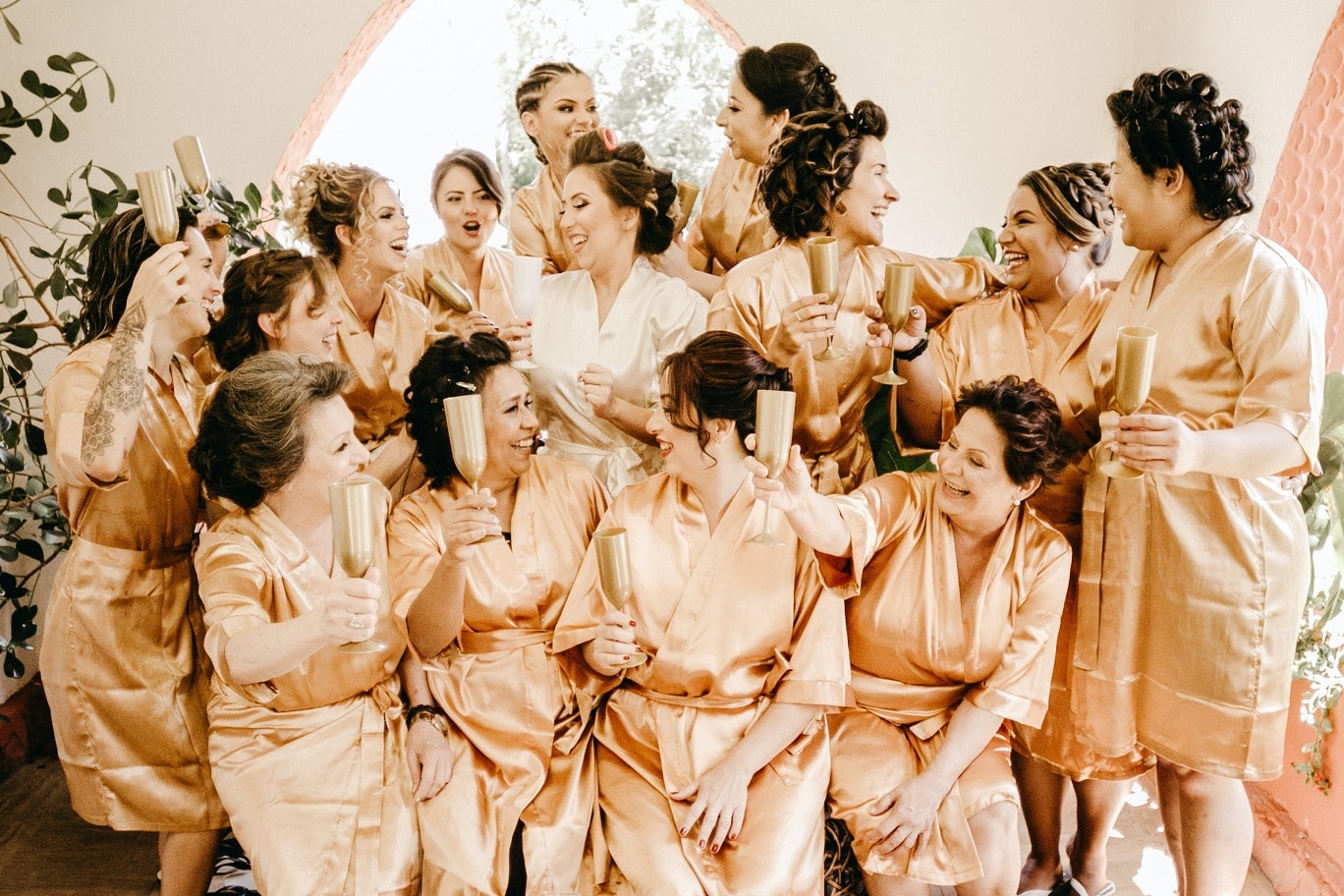 So, if you’re thinking about having the best of both worlds, there are some things you need to consider before you send those invites out. 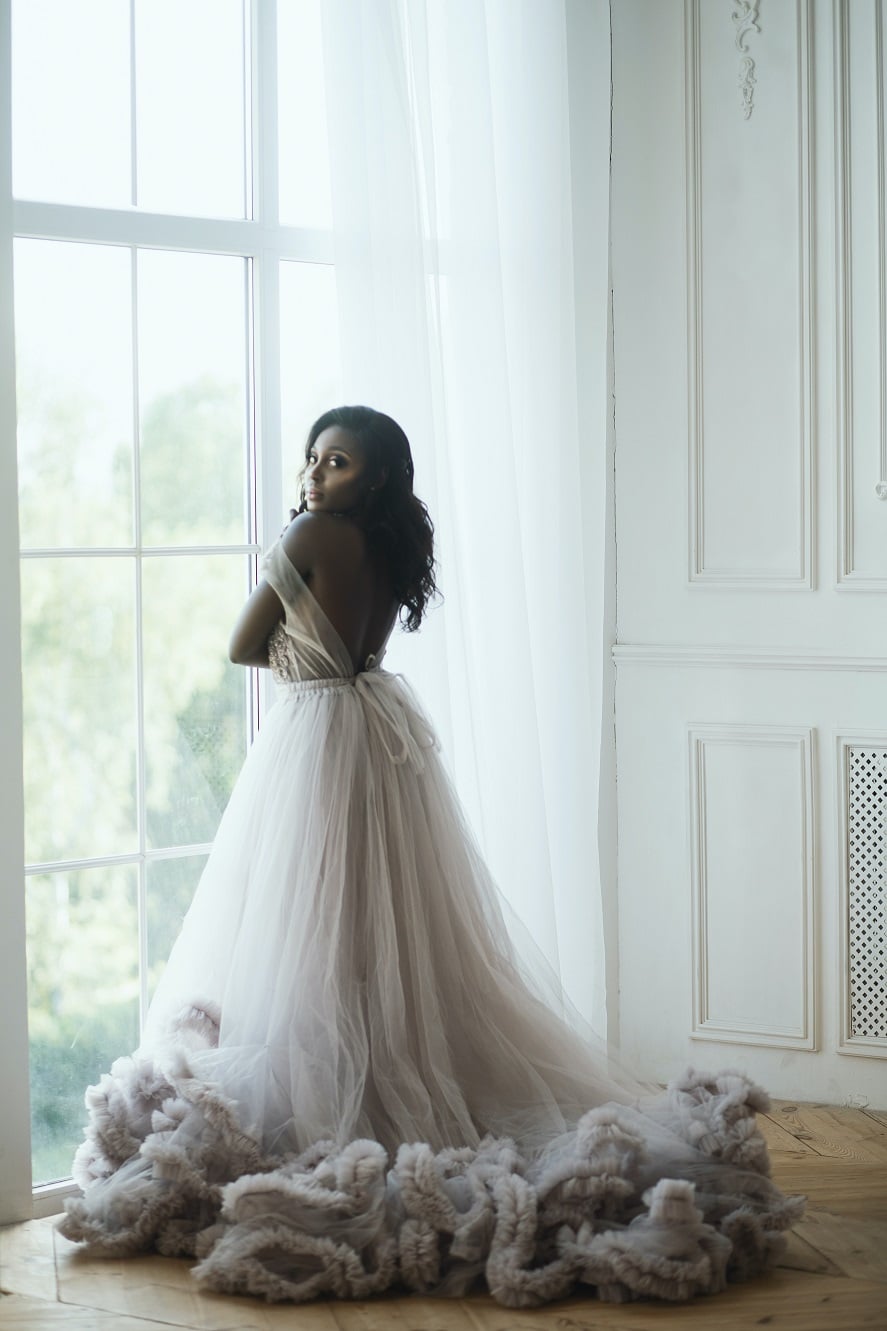 If you’re going to host two weddings, then you need to budget for them. Begin by deciding how much of the weddings you want to replicate. Do you want a blessing as part of your sequel wedding? Or two breakfasts? The more you want at both events, the more it will cost. Make sure you’ve agreed as a couple what you both want and budget appropriately. 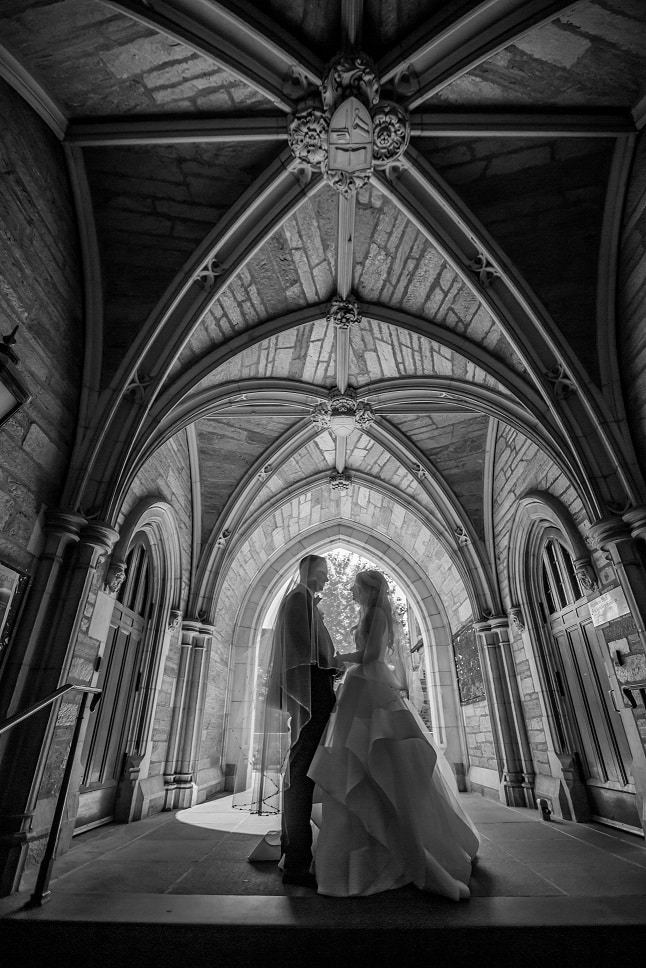 Your minimony guest list will be the harder of the two to finalise. The limited numbers mean you have to be ruthless, which won’t be a problem for your sequel. 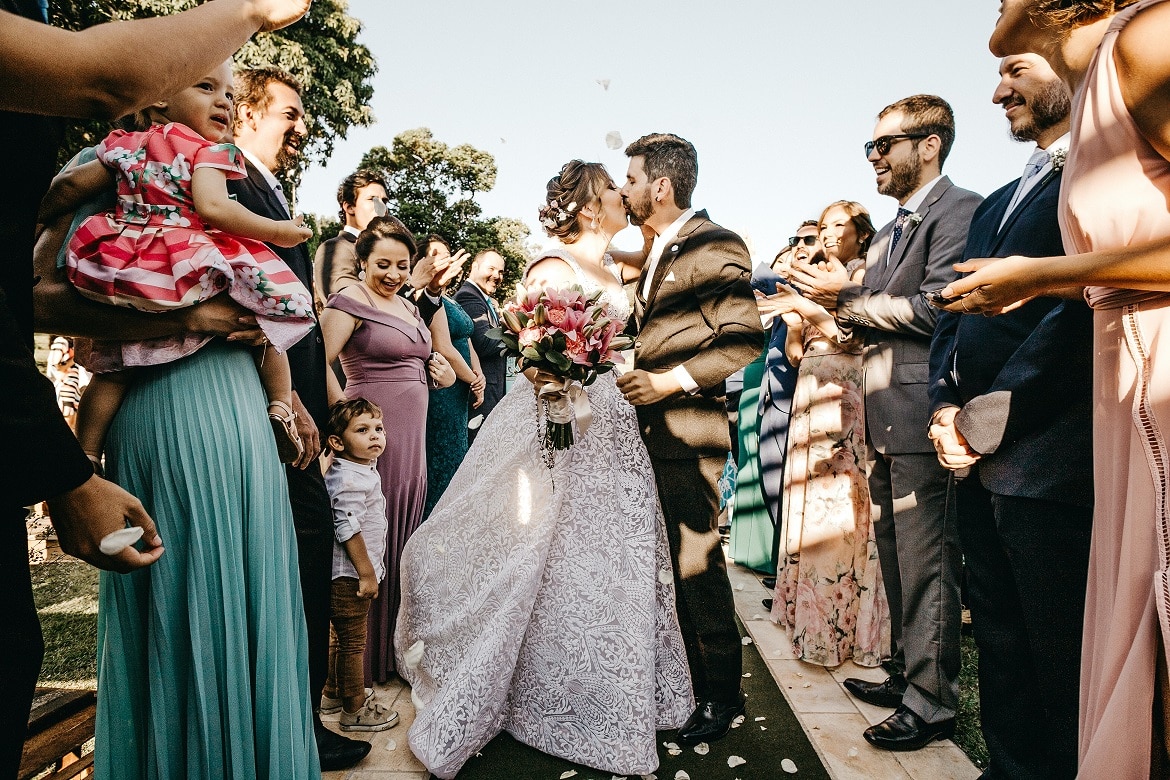 Let your friends and family know which wedding they’re invited to, so no one will feel left out. You should invite your minimony guests to your sequel while letting them know there’s no obligation for them to attend. 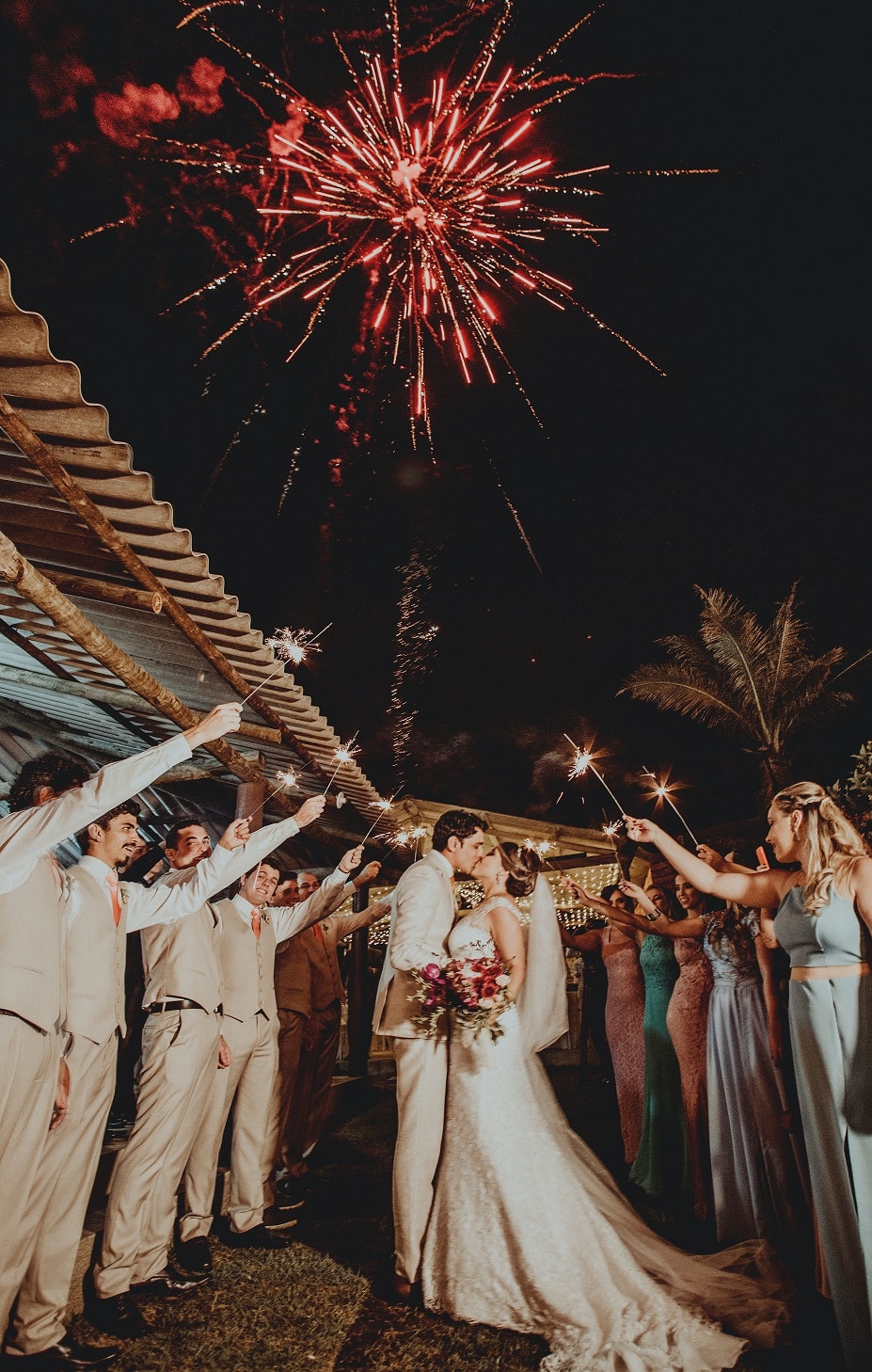 You will want to keep the two party’s separate. Your minimony will be a small, intimate affair purely because of the restrictions on numbers, whereas your sequel will be the party to end all parties. One theme will not fit both parties, so make sure you plan two celebrations unique from each other, yet both focusing on your marriage. 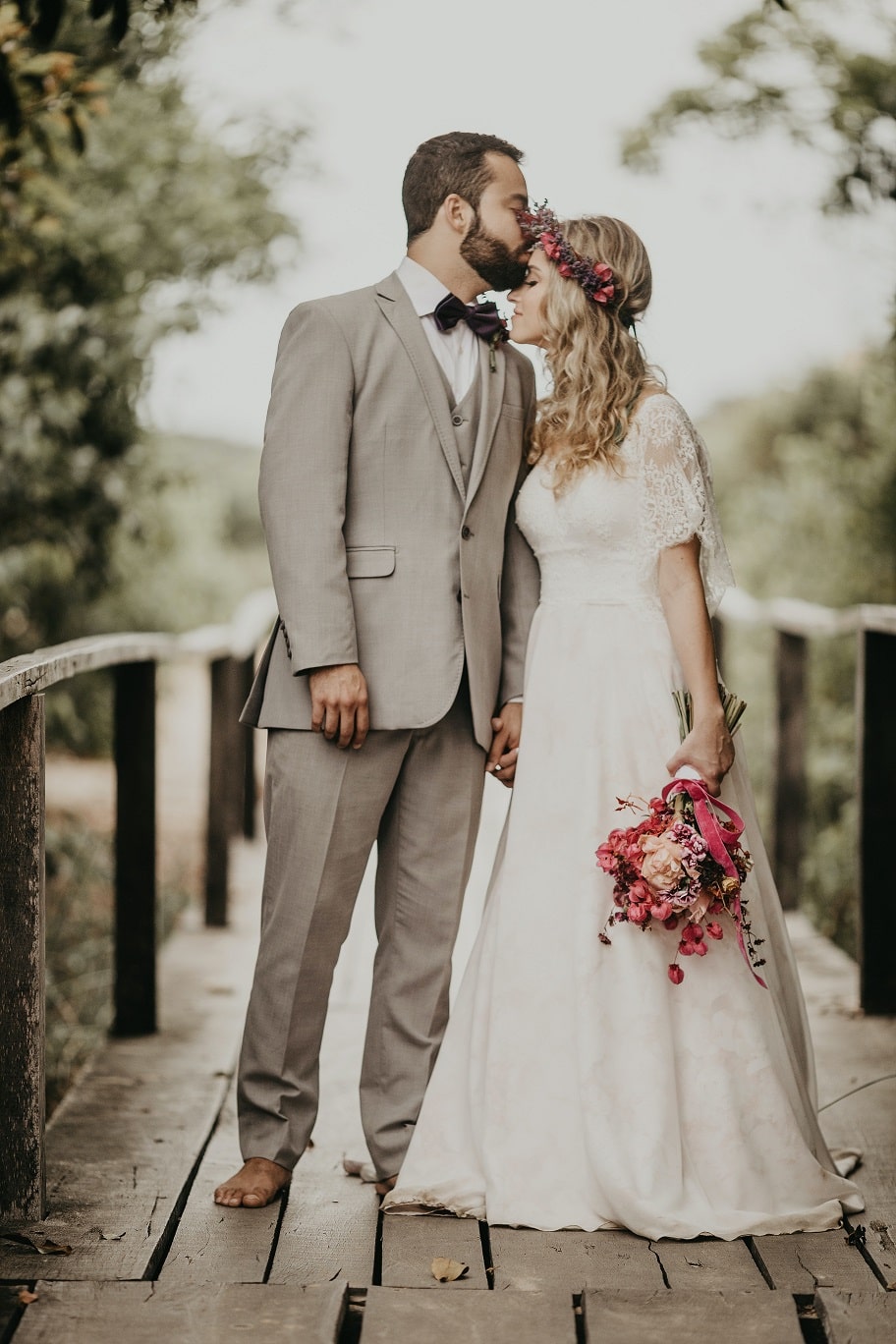 There are many positives to holding a sequel wedding, especially if you can’t wait until all the restrictions are lifted to get married. Chances are you will have plenty of time between your minimony and sequel wedding to plan and save for the ultimate party. Because it won’t just be a wedding party, but a celebration that everyone is together at last. 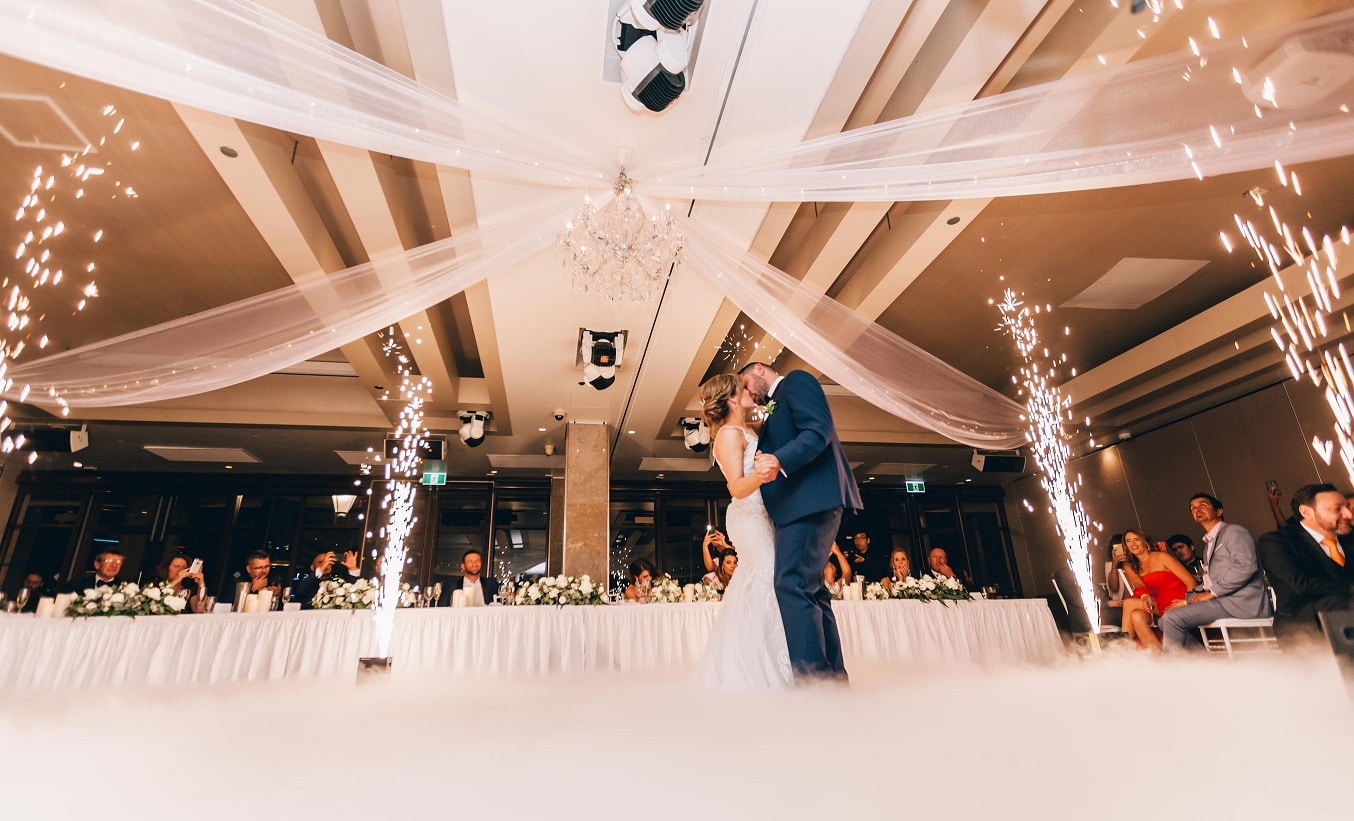