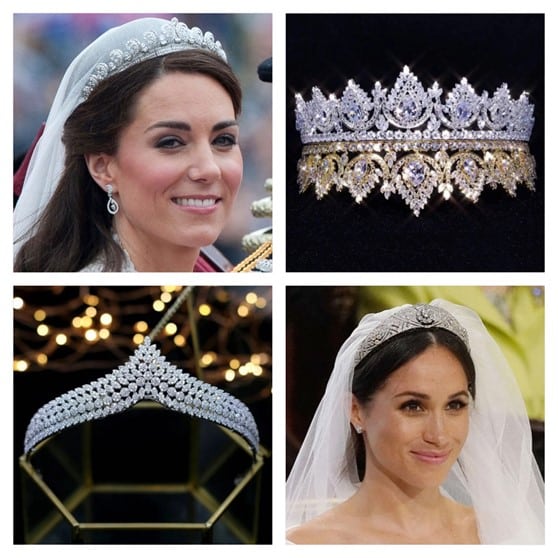 Classic, timeless, and after recent royal weddings even more popular with our brides here at Capesthorne Hall.

Here we look back at some of the most iconic and beautiful tiaras worn by royal brides in recent years. 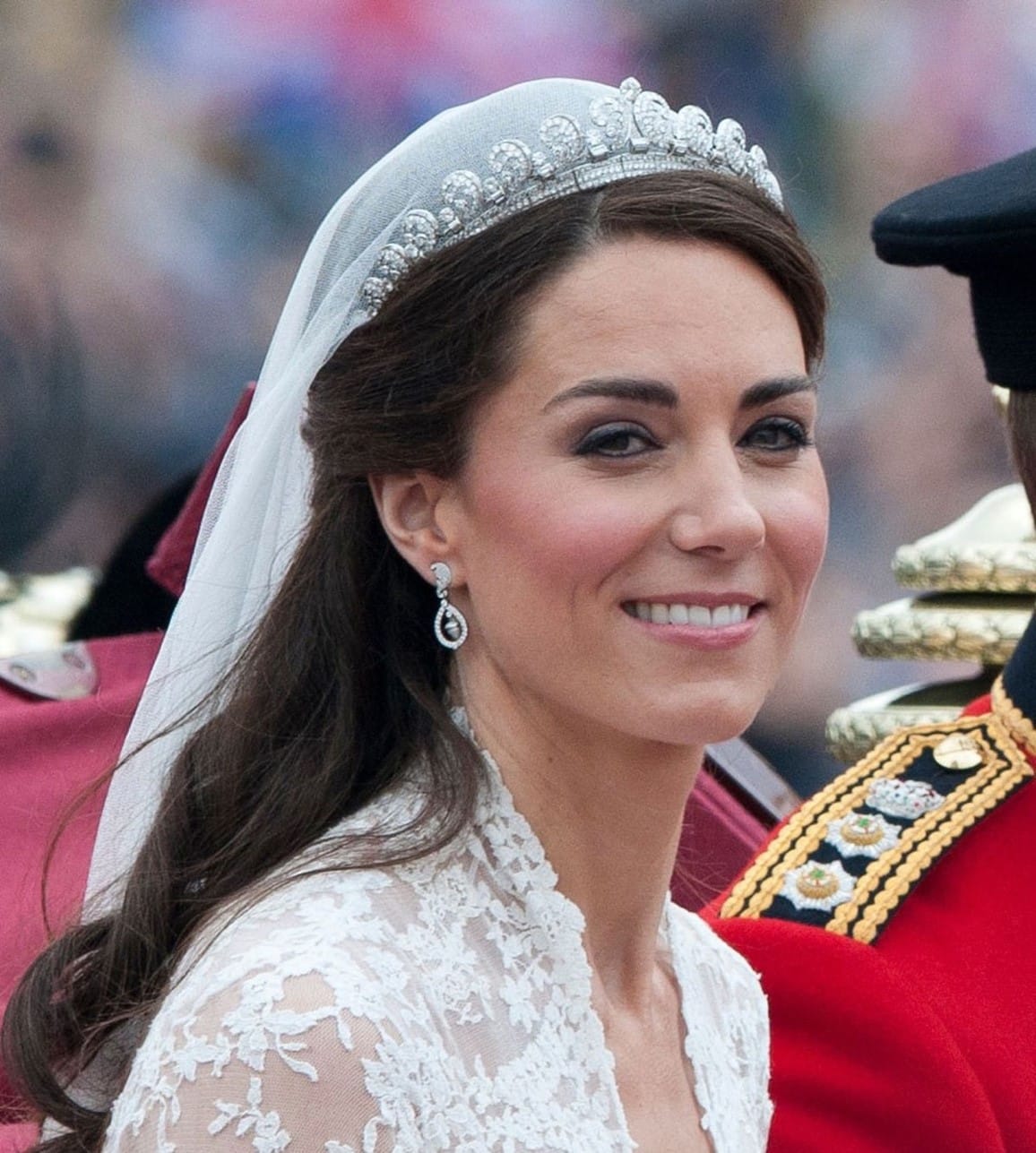 The Duchess of Cambridge

Kate Middleton wore the stunning Cartier Halo tiara for her royal wedding to Prince William at Westminster Abbey on April 29 2011.

She borrowed it from the Queens tiara collection.

It was originally made for the Queen Mother in 1936, a commission from her husband King George VI. 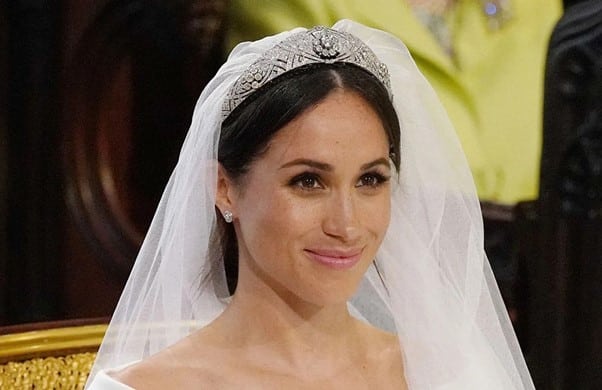 The Duchess of Sussex

It was created in 1932 to match a brooch which now sits in the centre of this beautiful Art Deco style tiara.

The brooch was given to Queen Mary in 1893 as a wedding gift. 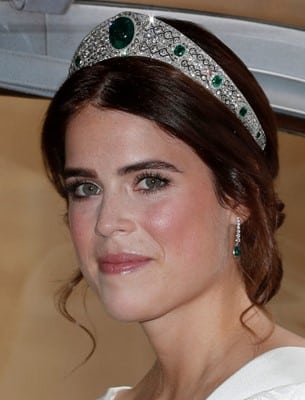 Princess Eugenie wore the Greville Emerald Kokoshnik tiara for her wedding to Jack Brooksbank at Windsor Castle in October 2018.

This beautiful emerald and diamond tiara was loaned to her by her Grandmother Queen Elizabeth.

Also known as the Greek Key diamond tiara, it was once owned by Prince Philips mother Princess Andrew of Greece and Denmark.

It was given to Queen Elizabeth as a wedding gift before being passed on to Zara’s mother Princess Anne. 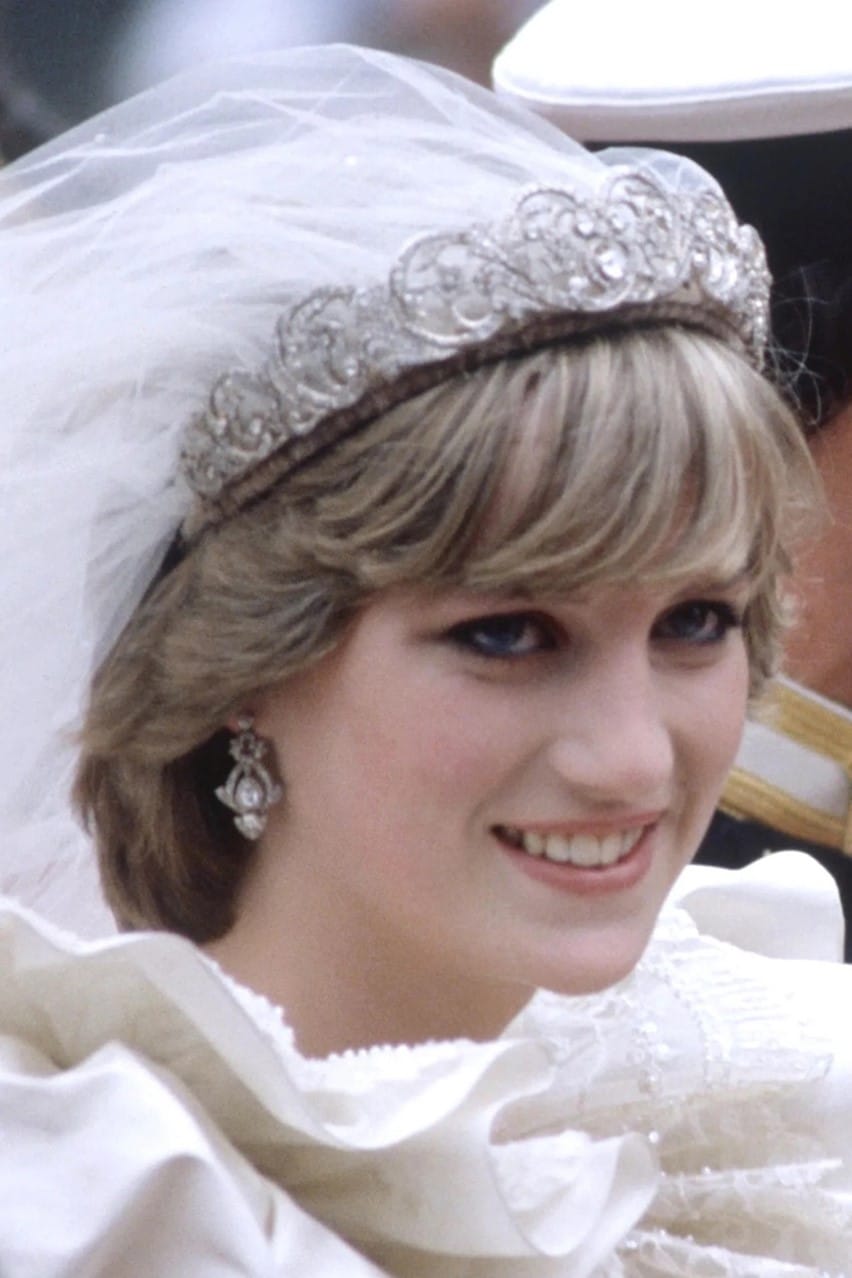 Lady Diana chose to wear a family heirloom for her wedding to Prince Charles on July 29 1981.

The Spencer tiara has been in the family for nearly a century, and is made from several separate pieces of jewellery owned by Diana’s female relatives.

This stunning tiara remains part of the Spencer family collection.