The History Of The Engagement Ring

A Mark Of Ownership

This may be surprising but engagement rings can be traced back to Ancient Rome where they were literally a symbol of ownership, not exactly the romantic meaning we have today!

Originally made of bone, copper, and iron before gold became the material of choice.

Gold rings have been found in the ruins of Pompeii. 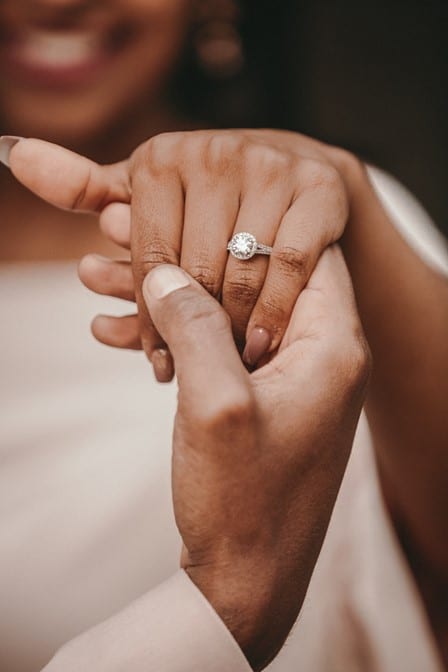 A Promise Of Marriage

In the year 850 Pope Nicholas 1 declared the engagement ring represented a mans intention to marry.

At this time they would mostly be made of gold but not precious stones.

The first time diamonds appeared on an engagement ring was when Archduke Maximilian of Austria proposed to Mary of Burgundy in 1477. The ring featured diamonds mounted in the shape of an “M”. 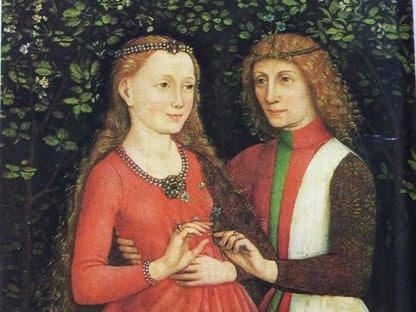 It wasn’t until the Victorian era that diamond engagement rings rose in popularity.

This was fuelled by the formation of the De Beers mining company in South Africa in 1888.

This made diamonds more accessible for anyone who had the money to afford them. 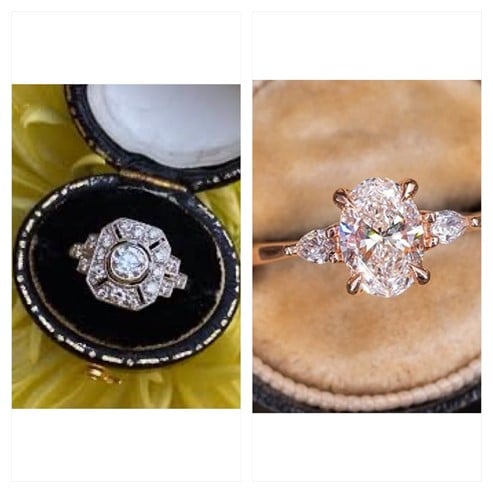 The technical revolution in the early part of the century allowed the Edwardians to develop ever more intricate and impressive designs. This was followed in the 1920s by the Art Deco period, designs from this era are still popular and emulated to this day. There is currently a rise in popularity for original vintage rings of this period, as the craftsmanship at that time was second to none.

Diamond engagement rings had a surge in popularity when De Beers launched a huge advertising campaign in 1947.

Hollywood stars at this time such as Grace Kelly (below) would be seen wearing them on the big screen, which also boosted their popularity. 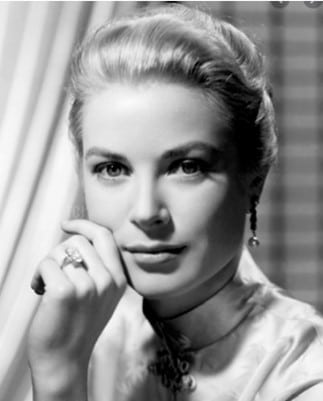 In recent years the trend has begun to change, and although diamonds remain popular, many brides are choosing other precious stones.

I’ll be taking a look at modern day engagement rings in my next blog. 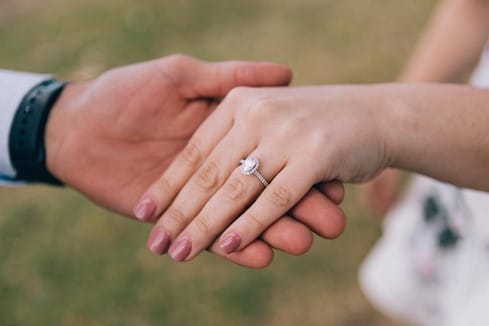