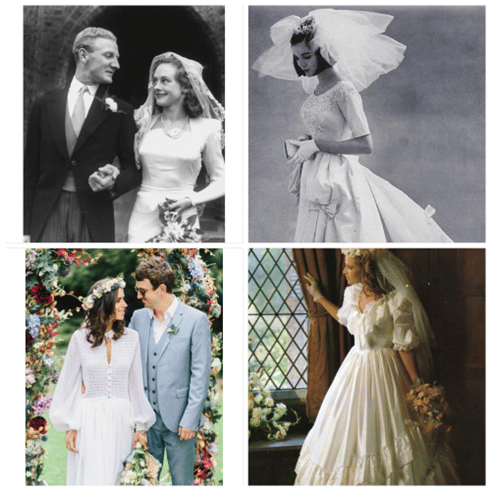 The Evolution of Bridal Style

We have seen so many beautiful brides here at Capesthorne Hall over the years. Each with their own individual style and flair.

Bridal fashion trends have changed so much over the last century, we thought it would be interesting to have a look a look back at each decade and the type of wedding dresses that brides were wearing at the time.

In this decade brides generally wore floor length floaty dresses that were not too tight and allowed them to dance easily. 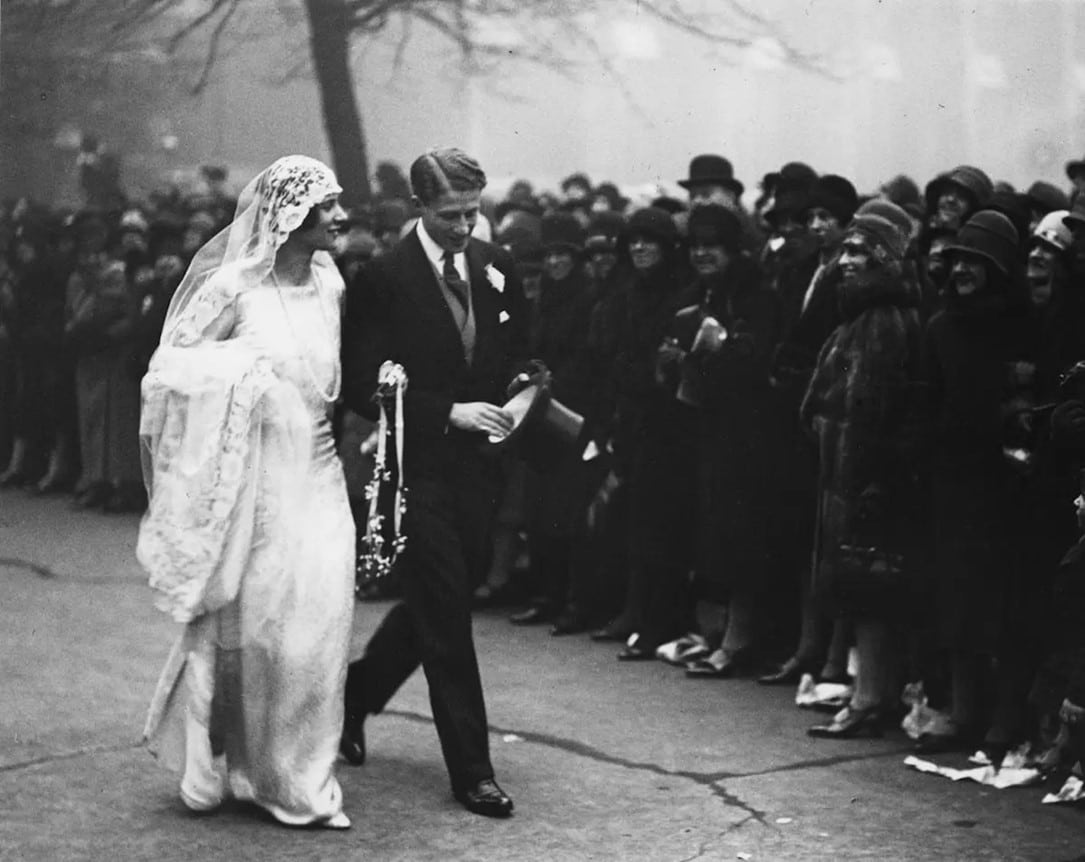 Brides in the 1920s were hugely influenced by the flapper style dresses that had become popular during the decade. The dresses had a straight slim fit with a low waist and would be accessorised with a floaty romantic lace veil. 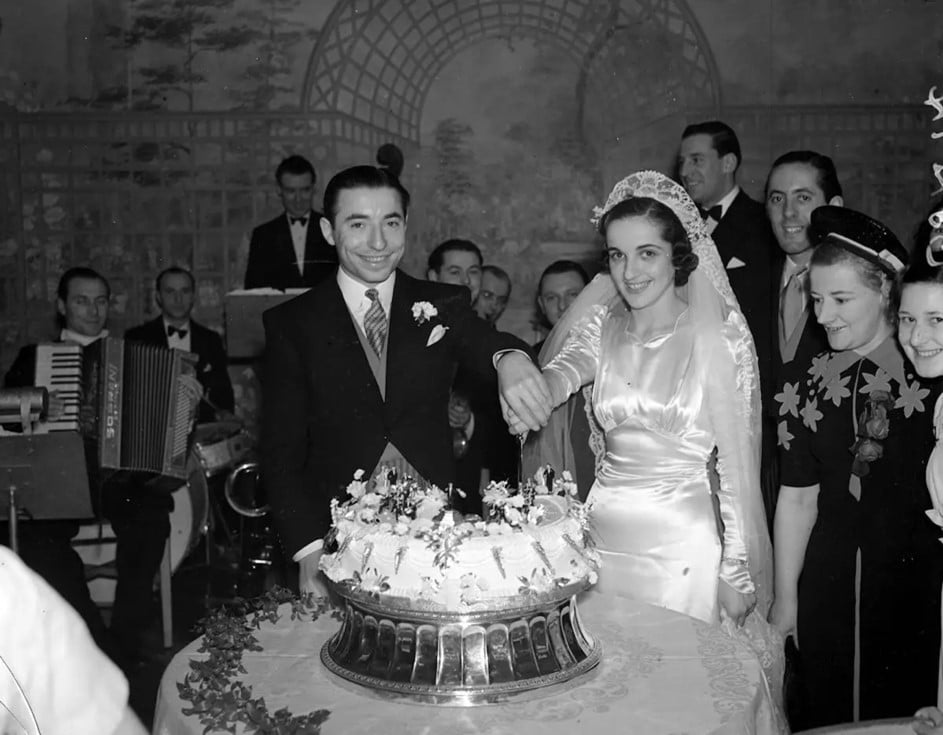 Wedding dresses in the 1930s were simple but classic. Usually, they were made of silk or satin. They also usually had a fitted bodice and long sleeves. 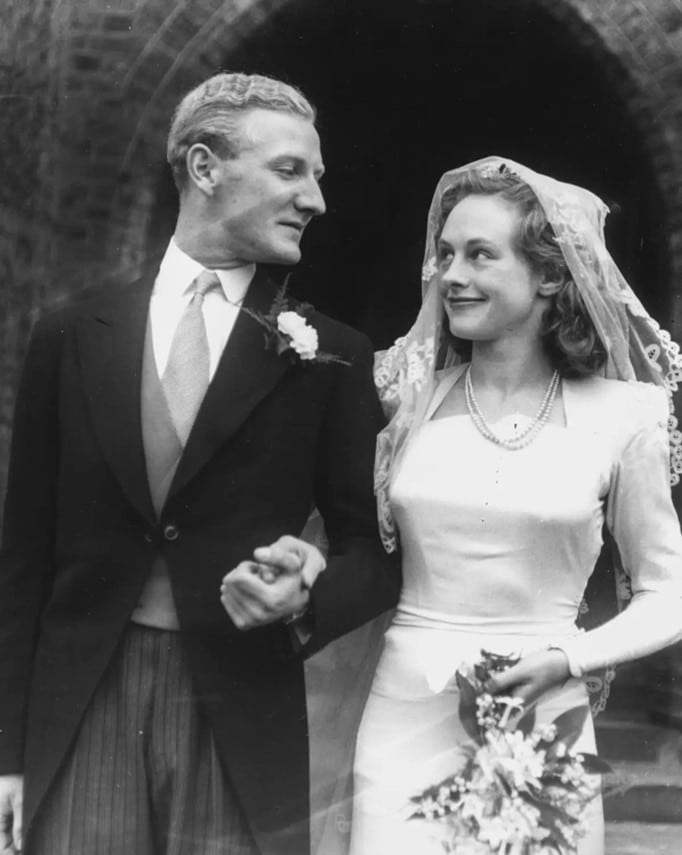 Dresses in the 1940s were similar to those of the 1930s. During this time tight bodices and long sleeves remained popular. 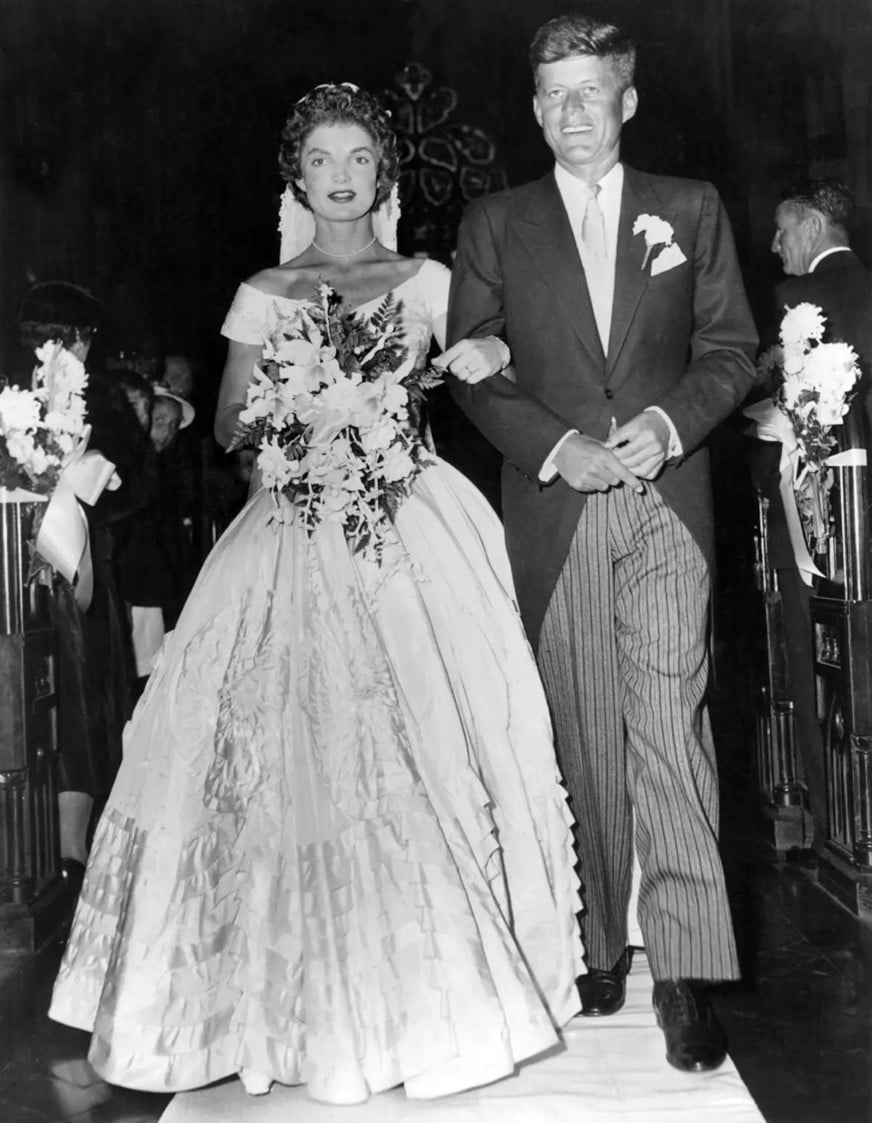 In the 1950s wedding dresses began to resemble ball gowns with huge skirts. As seen here in the wedding photograph of Jacqueline Kennedy. 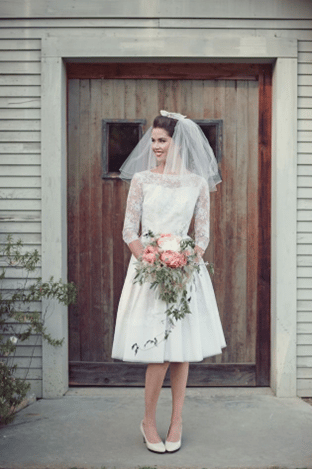 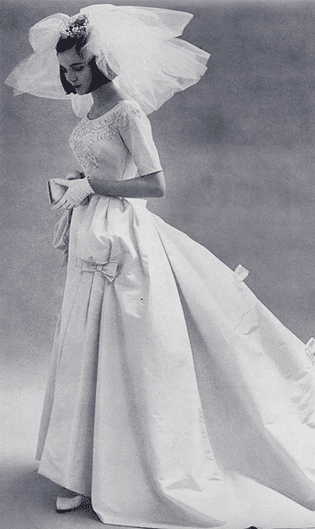 The 1960s bride wore a slimmer silhouette than the ball gown skirts of the 1950s. Instead, short sleeves and shorter veils were fashionable. Towards the end of the decade knee length skirts became popular too. 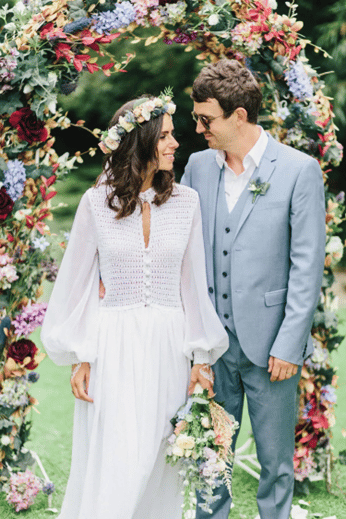 In the 1970s flowing fabrics and billowing sleeves came back in fashion. This look was bohemian and very romantic. 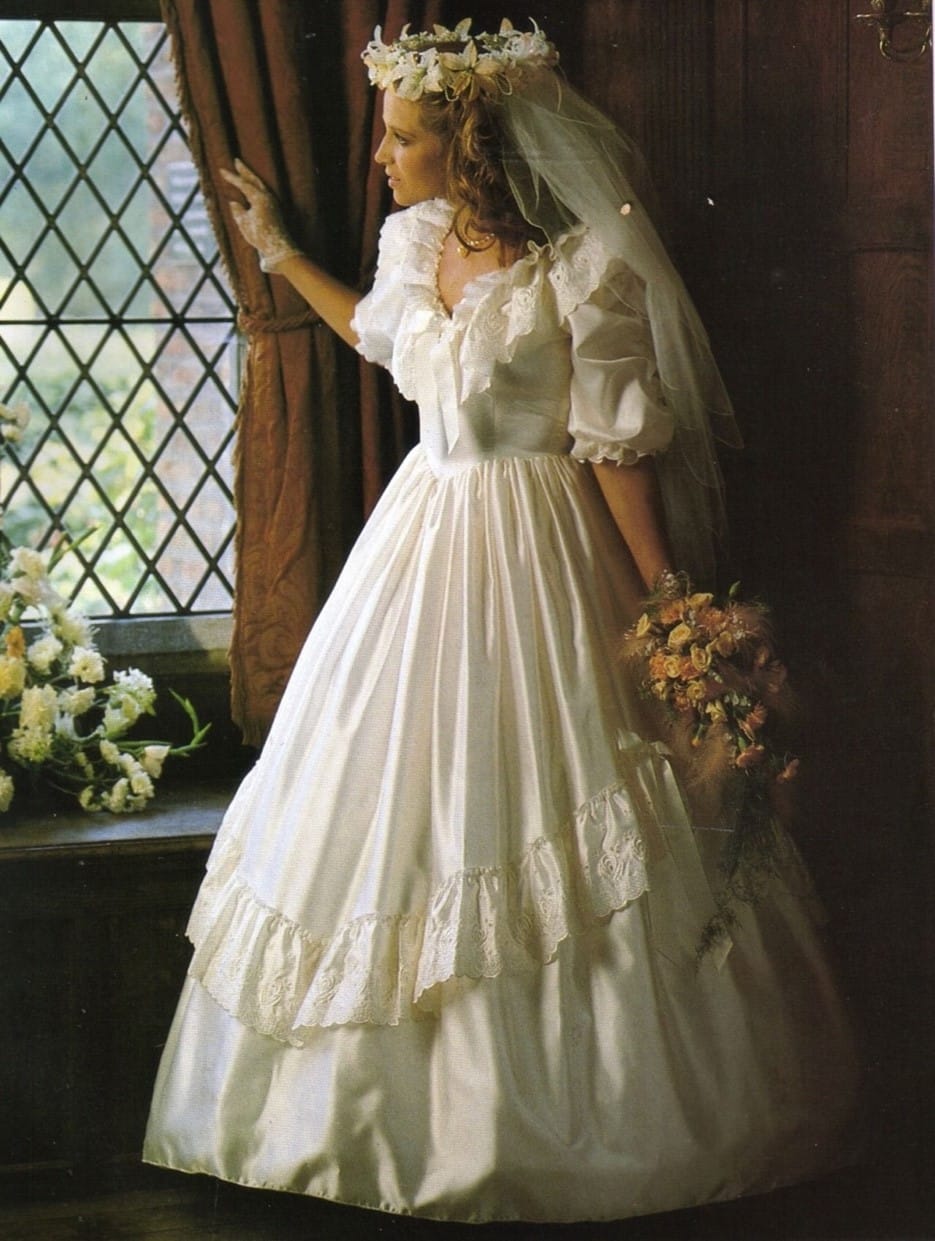 Princess Diana’s influence on fashion trends in the 1980s was undeniable, many brides copied her bridal style opting in favour of frilled bodices, full skirts, puffed sleeves and bows. 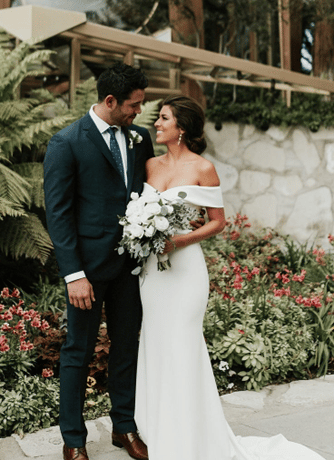 In sharp contrast with the style of the 1980s the 1990s bridal style was sophisticated and minimalist. Dresses had clean lines and were free of embellishments additionally halter necks and slinky slip dresses were also popular.