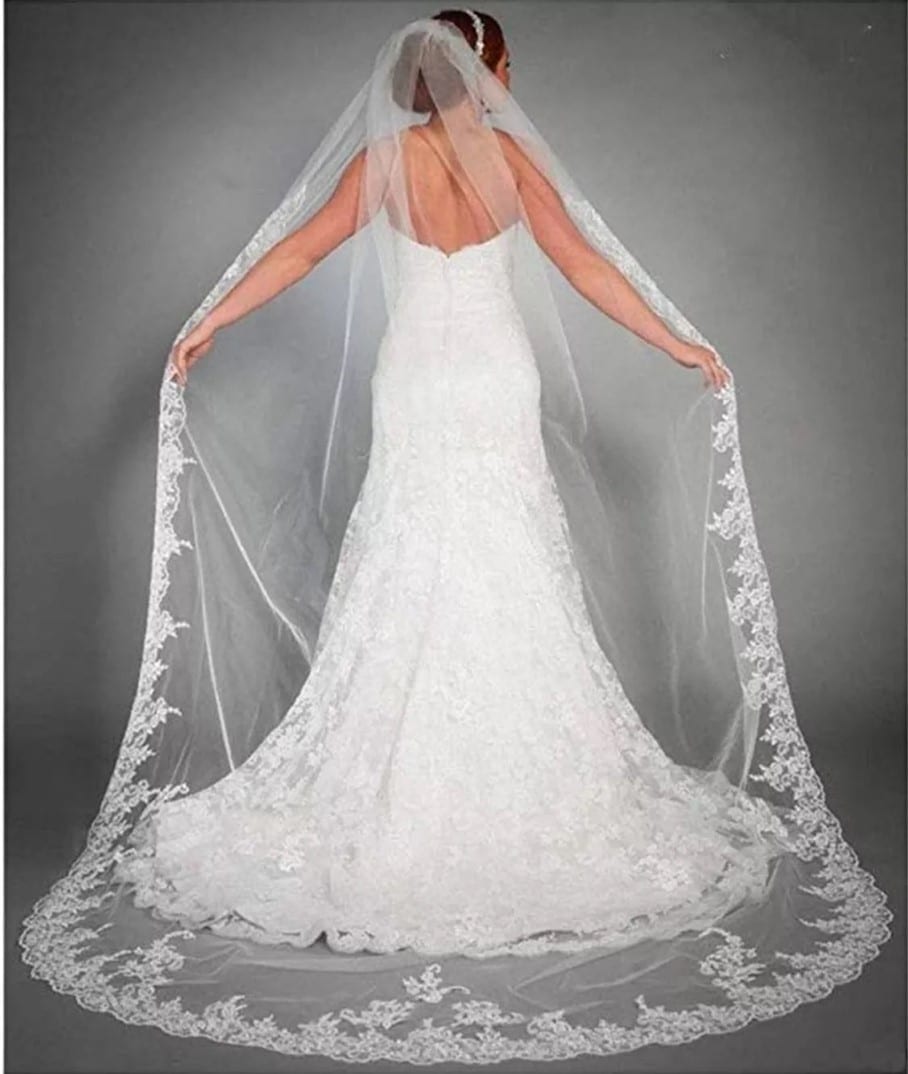 A History of Wedding Veils

There are many myths surrounding the history of the wedding veil. Its origin can be traced back centuries; even predating the wedding dress by many hundreds of years.

Here is a look at the story behind the wedding veil and the reasons why it continues to be worn today. 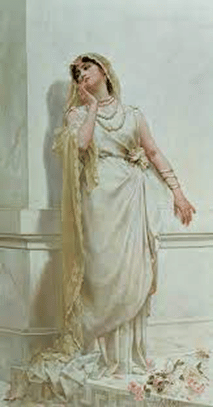 The wedding veil was a custom rooted in the belief that a bride was vulnerable to evil spirits and in need of protection from them.

As for Romans of ancient times, a bride would wear a fire or flame designed veil so as to frighten away vindictive spirits. These spirits were believed to be jealous of her happiness. Therefore might kidnap the wife-to-be, before she could be delivered to her groom. 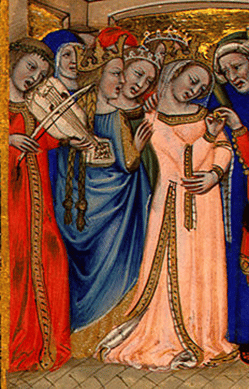 The veil was also used in arranged marriages during the Middle Ages, to obscure the bride’s features. The groom was not allowed to lift it up until the end of the marriage ceremony, this was mainly to ensure the groom might not back out from the deal in case he was not satisfied with her appearance. 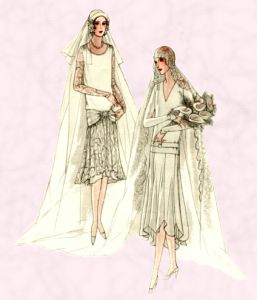 In Christian religion, the meaning behind the veil at first symbolized modesty and obedience. As time passed by, white bridal gowns were worn to signify chastity. And by lifting up the bride’s veil, the groom could state his “possession” of his wife.

The veil became very small by the mid-20th century.  It sometimes only just covered the bride’s eyes and was often coordinated with the simplest of wedding dresses. It could be attached to the bride’s hat or even secured to her hair with a comb. 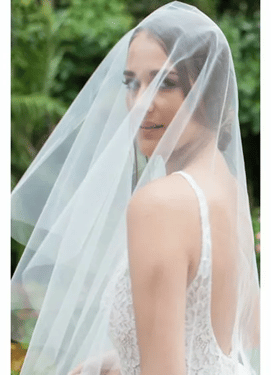 Nowadays, the veil no longer has it superstitious meanings and is instead favoured for its association with bridal accessories which can enhance the bride’s outfit! 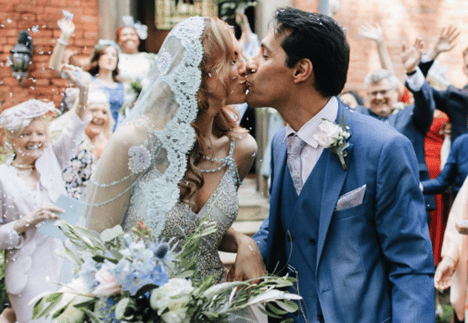 No matter what the origins, the veil has evolved over time and has become part of the traditional bridal attire.

In our next blog we will look at the different styles of veil and how to choose the best one to complement your wedding dress.