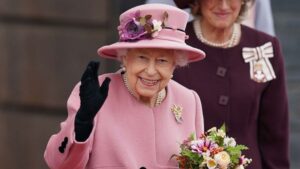 In Memory of Queen Elizabeth II

We are deeply saddened by the passing of Her Majesty Queen Elizabeth II and pay tribute to her remarkable service to the UK and Commonwealth. Our thoughts are with the Royal Family at this time.

here are so many reasons we will cherish memories of our Queen, but one thing that stands out to us is the inspirational 73 year marriage between her and Prince Philip. 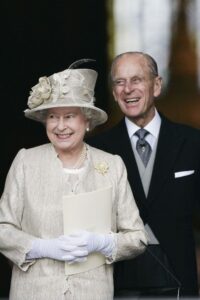 On their 50th wedding anniversary in 1997, the Queen described Philip as her “strength and stay”.

Speaking at a lunch at Banqueting House in London, she said: “He [Philip] is someone who doesn’t take easily to compliments but he has, quite simply, been my strength and stay all these years, and I, and his whole family, and this and many other countries, owe him a debt greater than he would ever claim, or we shall ever know.”

The Queen and Philip’s marriage endured 73 years, making them the longest-married couple in the history of British royalty. 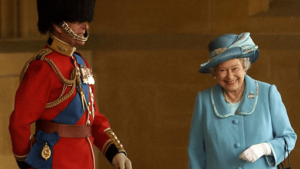 Looking back at those occasional glimpses we once had of the Queen giggling in public. It was usually Prince Philip who was responsible.

At the core of their marriage was a firm friendship and a shared sense of humour that kept spirits high through personal ups and downs. 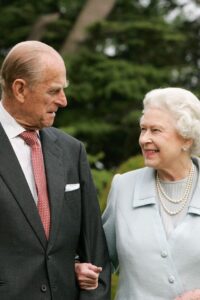 When it comes to their final resting place, it is believed The Queen and Prince Philip will be buried side by side.

Following his funeral, Philip was laid to rest in the Royal Vault at St George’s Chapel, in the grounds of Windsor Castle, but it is only a temporary resting place.

His body will be moved to lay beside the Queen when she is laid to rest at the King George VI Memorial Chapel.