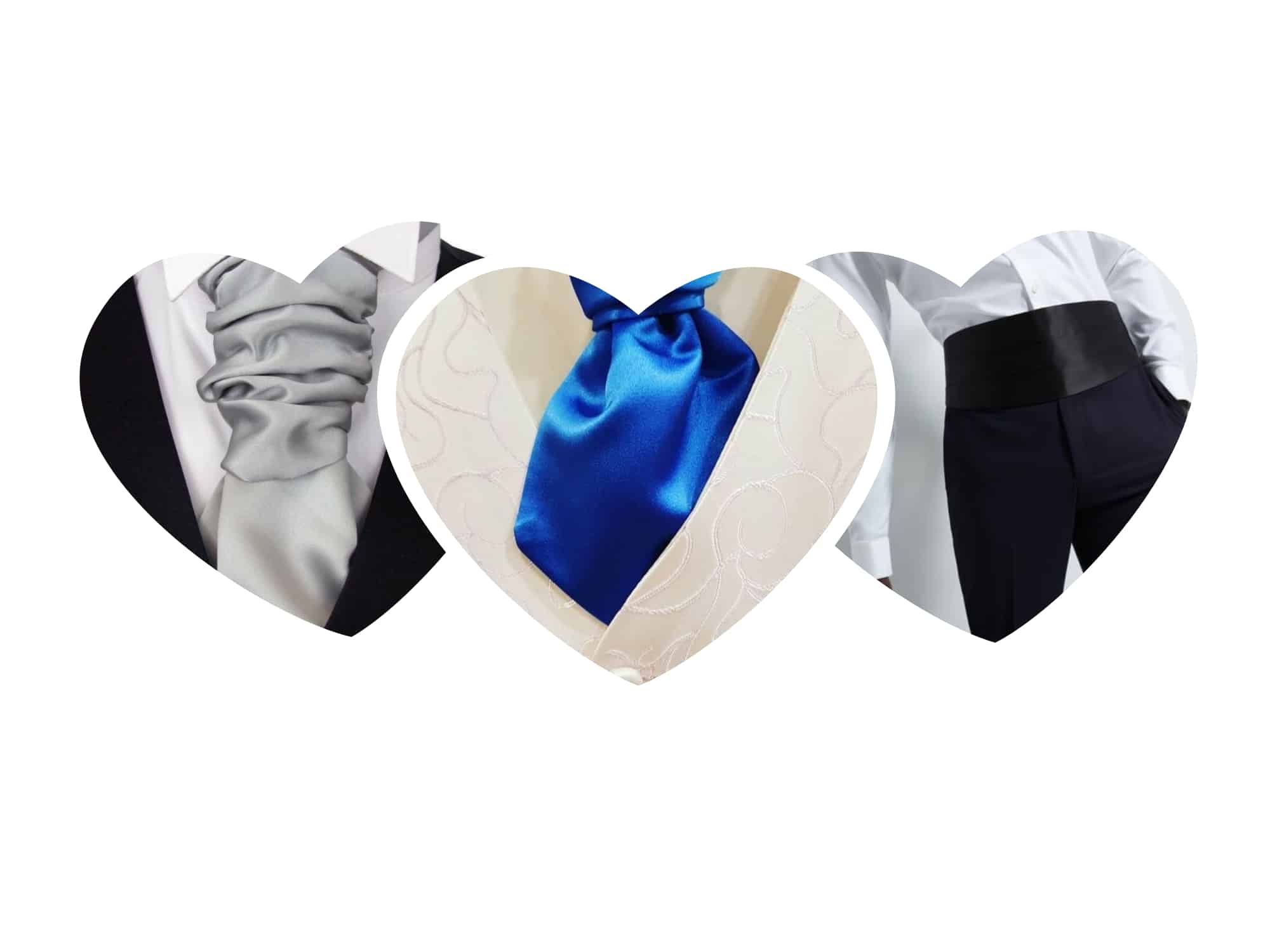 When it comes to weddings, men’s fashion is just as important as women’s, and it is equally as complicated. Getting it right can be difficult. A lot depends on your style of wedding and venue choice. 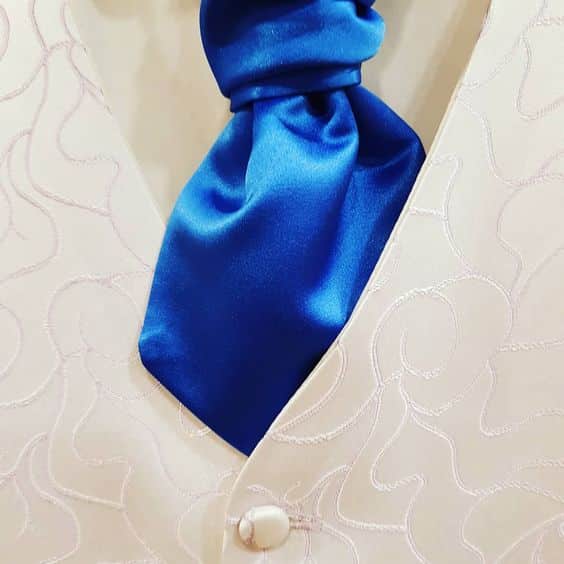 We all know what ties are, but when it comes to weddings the style and colour play a huge role. By matching the tie to your colour scheme, along with the groom’s waistcoat, then you are tying the men of the wedding into the scheme rather than having them a separate entity within the wedding. 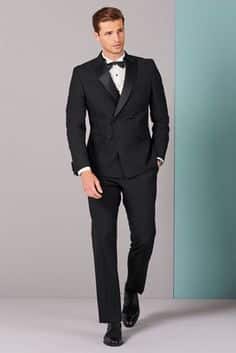 Whether you opt for a tie or a bow tie is down to the suit itself and the formality of the wedding. A tuxedo screams for a black tie, but a less formal suit, such as one for a boho or civil partnership, can also work well with a bow tie if you’re after a quirky, laid back look. 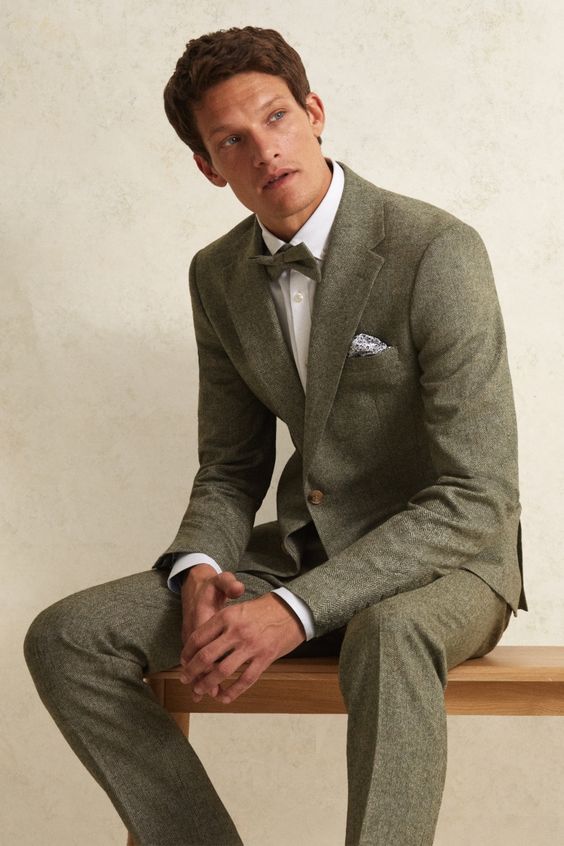 For a more traditional morning suit, then a tie is one option but so is a cravat which we’ll look at later. There should be no limit in colour scheme just because you’ve selected a morning suit. 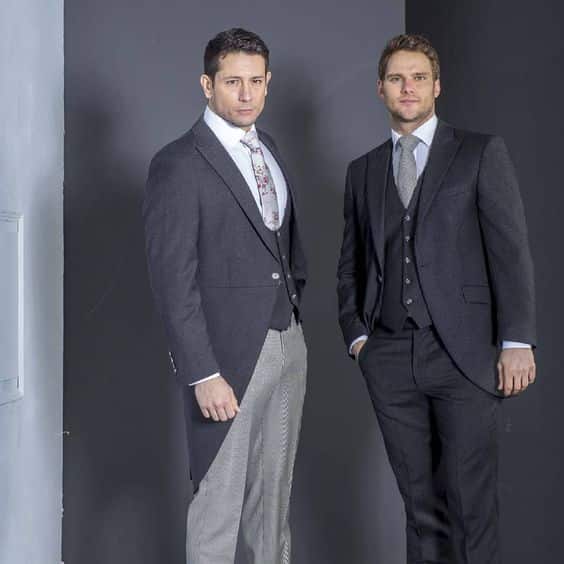 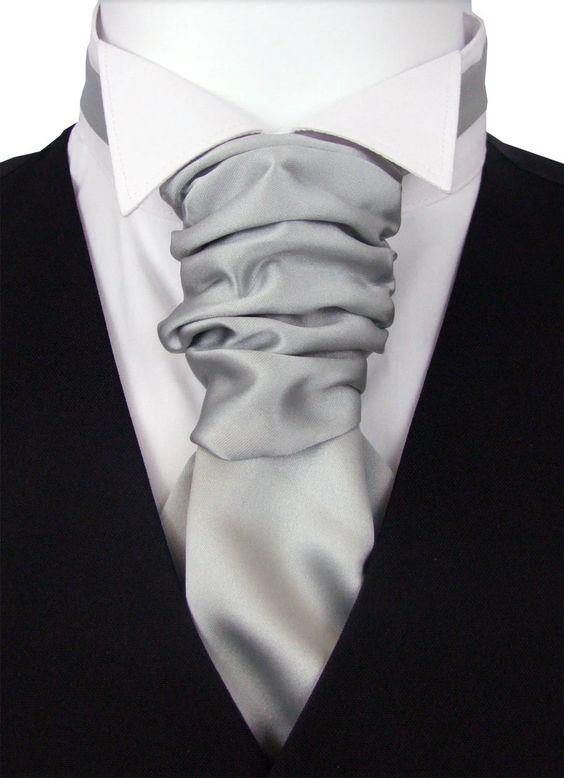 Before the tie as we know it, there was the cravat, and this might be the reason they are still used in weddings today. If you’re having a formal or vintage wedding, then a cravat is a must-have. They are very romantic with a sophisticated, timeless quality. 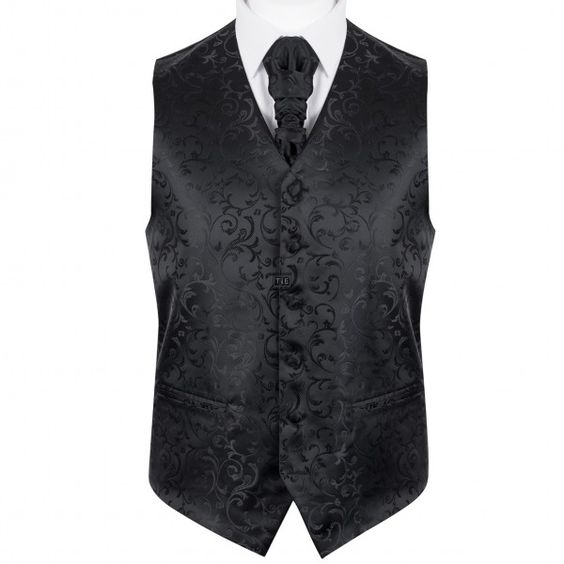 They work well with waistcoats and can be accessorised with a pin to hold them in place, but this is more personal preference than a necessity. 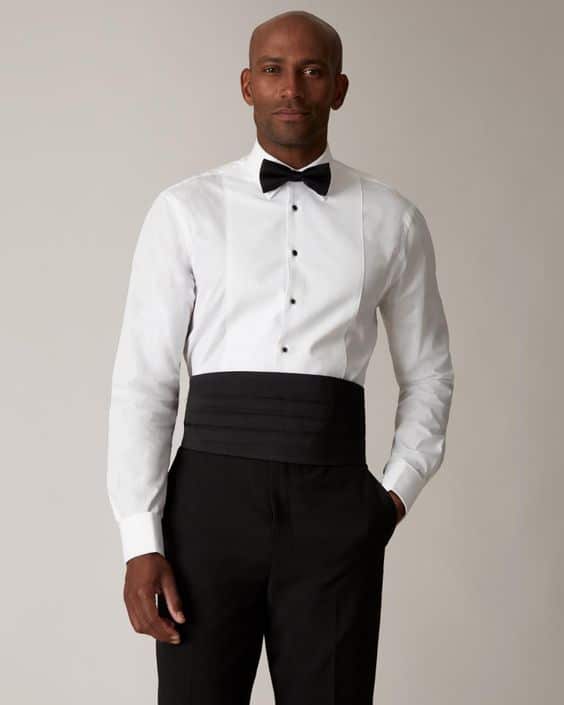 And all this leads to cummerbunds, believe it or not. A cummerbund is a large sash that goes around a man’s waist, under his waistcoat if he’s wearing one, to keep the immaculate appearance. Basically, it prevents buttoning at the front, giving a much neater finish. No one wants button bulge on their pictures. 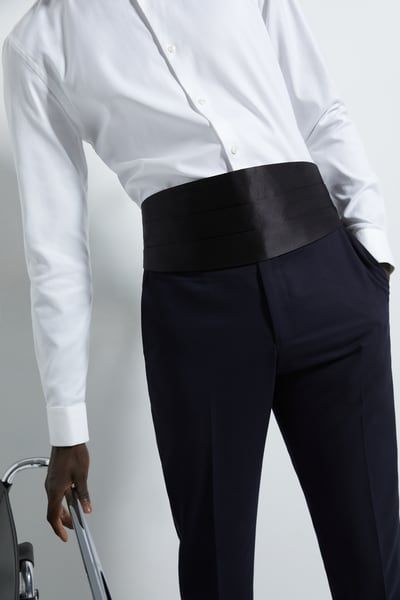 These can be coloured to tie in with your scheme or black if you want a chic complementary look instead of an accessory that takes over. It can be worn with or without a waistcoat, so you’re not restricted with too much formality if you want one.

For any couples still looking for Cheshire wedding venues or local suppliers, why not come along to our next Wedding Fair on Sunday 19th January 2020 between 11:00am and 2:00pm?